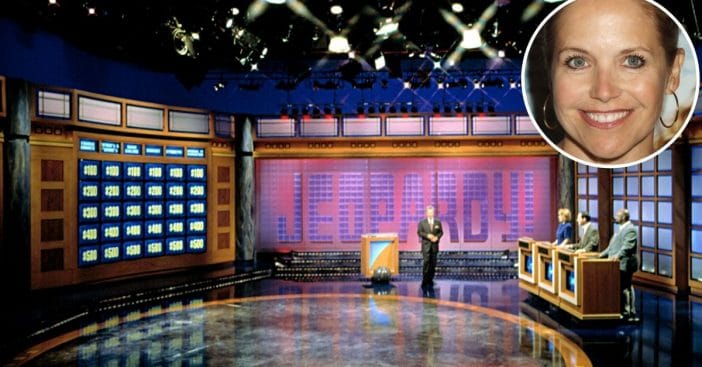 Alex Trebek’s final episodes brought in the highest ratings. After his last episodes aired, the ratings have continued to decline. It seems they are at an all-time low after Katie finished her run as a guest host. Perhaps because many people are protesting Dr. Oz as the host, citing that he gives “dangerous and offensive medical advice.”

As more guest hosts try their hand at hosting, we will see if ratings continue to drop. After Dr. Oz, NFL player Aaron Rodgers will host. Then, Anderson Cooper, Savannah Guthrie, Mayim Bialik, Bill Whitaker, and Dr. Sanjay Gupta are set to host.

Have you still been watching Jeopardy!? Here’s a fun clip from a recent episode: