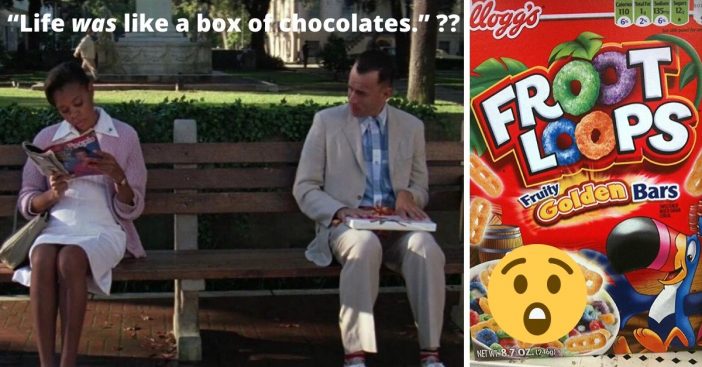 There is something called the Mandela Effect and it is pretty spooky. Have you ever been so sure about a memory only for someone to completely disprove it? This phenomenon was named by Fiona Broome after researching why thousands of people have vivid memories of hearing that Nelson Mandela died in the 1980s. However, he died in 2013 after being released from prison in 1990. This is just one example.

Even stranger, there are several examples in life and pop culture that explain this theory. I have definitely been affected by some of these! Let’s learn about some common examples of the Mandela Effect and see if you’ve been affected by this strange phenomenon too.

Think back to the last time you played Monopoly. Does the Monopoly Man have a monocle? If you said yes, you’re wrong! He has never worn eyewear but many swear that he did back in the day.

RELATED: People Share Their Most Absurd Yet Telling Childhood Memories

Do you remember Jiffy peanut butter? Many remember this, but the fact is that it has always been Jif.

Do you remember reading the popular children’s books The Berenstein Bears to your children or grandchildren? Our minds really tricked us with this one because it has always been The Berenstain Bears.

Do you remember eating Fruit Loops cereal as a kid or serving it to your child? They have actually always been spelled Froot Loops!

Have you ever heard of the Mandela Effect? Are you distrusting some of your memories now? It is pretty crazy! Get more examples below:

Click for next Article
Previous article: Lisa Marie Presley Explains Her and Priscilla’s Relationship Today After Loss
Next Post: There May Be A New ‘Dirty Dancing’ Movie In The Works