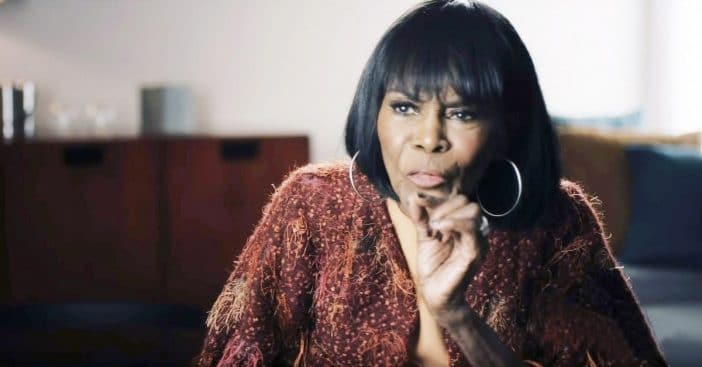 On Thursday, January 28, Cicely Tyson died. She was 96 years old and leaves behind a monumental legacy not just in Hollywood but around the country. News came from her family who in turn shared the news to her manager, Larry Thompson. Additional information is currently not yet confirmed.

Some of her biggest roles extend from the stage to television screens and into movie theaters. Especially famous titles include The Help, Sounder, and The Autobiography of Miss Jane Pittman.

Mourning the passing of Cicely Tyson

The King Center joins the world in remembering the life and legacy of #CicelyTyson. Trailblazer is not a sufficient description. What a legendary artist, sage and matriarch. We salute her. Rest in power, Lady Cicely. pic.twitter.com/aLAc8HgrCR

Cicely Tyson’s manager shared news from the family in a statement: “With heavy heart, the family of Miss Cicely Tyson announces her peaceful transition this afternoon. At this time, please allow the family their privacy.”

She left an impact on fans of her various shows, movies, and theater programs. But she also helped propel the entertainment industry forward into a place that realized everyone’s potential. When she was presented the Presidential Medal of Freedom, then-President Obama had stated, “Cicely’s convictions and grace have helped for us to see the dignity of every single beautiful memory of the American family.”

Indeed, the Martin Luther King Jr. Center mourned and honored her with the post, “Trailblazer is not a sufficient description. What a legendary artist, sage and matriarch. We salute her. Rest in power, Lady Cicely.”

“Trailblazer” might just be the tip of the iceberg. But everyone started somewhere and Cicely Tyson’s trail started in Harlem on December 19, 1924. She came from a background of hard workers as her parents juggled multiple exhaustive jobs after realizing the American Dream. At first, the trajectory of Tyson’s career put her on the path of modeling for Ebony. Then, she made history early on as the very first African American to star in a television drama with her work on East Side/West Side.

Some of her peers throughout her acting career included Maya Angelou, James Earl Jones, and more. She earned a Primetime Emmy Award for Outstanding Lead Actress thanks to her portrayal of Jane Pittman in The Autobiography of Miss Jane Pittman. From there, the roles – and awards – just kept on coming. Everyone came to enjoy at least one of her works and all the while, she forged new opportunities for African Americans seeking to show their talents in the industry.

Click for next Article
Previous article: Dolly Parton’s Way Of Not Letting Other People’s Opinions Affect Her
Next Post: A ‘Golden Girls’ Episode Suggested Dorothy Was Not Sophia’s Biological Child & It Didn’t Matter