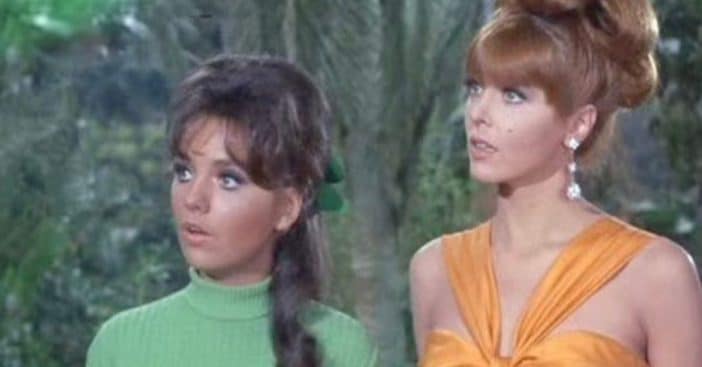 On December 30, Gilligan’s Island actor Dawn Wells died from COVID-19 complications. Following Wells’s death, co-star Tina Louise spoke out on Twitter and New York Post about how she wants fans to remember her.

Rather famously, Louise did not participate in as many Gilligan’s Island reunion events as her castmates. She attended interviews and talk show appearances. But she remembered the show with some resentment for the subsequent typecasting she went through after. None of that extends to Wells, however, who she considered to be family.

I will always remember Dawn's kindness to me. We shared in creating a cultural landmark that has continued to bring comfort and smiles to people during this difficult time. I hope that people will remember her the way that I do — always with a smile on her face. ❤️ pic.twitter.com/teFLyVv07C

Following the news that Dawn Wells passed away, Tina Louise shared her thoughts on Twitter. She wrote, “I will always remember Dawn’s kindness to me. We shared in creating a cultural landmark that has continued to bring comfort and smiles to people during this difficult time. I hope that people will remember her the way that I do — always with a smile on her face.”

In the past, Louise did not participate in the reunion movies Rescue from Gilligan’s Island, The Castaways on Gilligan’s Island, or The Harlem Globetrotters on Gilligan’s Island. Before the show ended, she worried the role would typecast her – and it did. Her dreams of movie stardom came to a sudden and brutal end. Despite her feelings towards the show itself, Louise always remembered Wells as a fount of joy. She also understood the show’s overarching legacy, adding, “We were part of the wonderful show that everyone loves and has been a great source of comfort, especially during these times.”

Deadline reports from a New York Post interview that Louise learned the news during a phone call. “Nobody wants to get that kind of news,” she emphasized, “especially that way, with this horrible disease.” Following the news, Louise added she’s very conscientious about her health – especially with the coronavirus still at large. “I’m doing my exercise and having a vegetarian lunch today,” she explained, adding, “Everything’s complicated now.”

Wells’ passing makes Louise now the only surviving member of the main cast. When Wells died, she was 82 years old. Alan Hale Jr., almost forever stuck under his father’s legacy, passed in 1990. Bob Denver, who played the titular Gilligan, passed away in 2005. Before Wells, Russell Johnson was the cast member to have most recently passed away in 2014.

Click for next Article
Previous article: Traditional Baby Names Made A Comeback In 2020
Next Post: Going Back In Time: ‘New Year’s Rockin’ Eve’ Hosts From Year’s Past