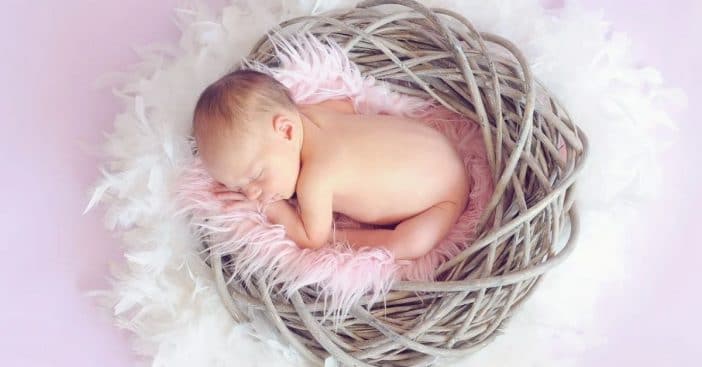 As 2020 comes to a close, we’re able to look back at the most popular baby names of the year. The results have concluded that this year traditional names made a comeback in favor of modern ones. Perhaps everyone has been yearning for simpler times.

Pop culture and politics have also influenced popular baby names in 2020 and contributed to the popularity of certain names being on the way out. Let’s explore these trends in depth.

According to BabyCenter, the most popular name for boys in 2020 was Liam. This Irish option has topped the charts for its second year in a row. Modern names like Grayson became less popular in the past year. They were instead replaced with traditional options like Elijah and Noah. Aiden and Lucas also remained in the top ten.

RELATED: Baby Names From The 1960s We Should Bring Back

For girls, Sophia was the most popular name for the 11th year in a row! Other traditional names like Amelia and Mia were still very popular. Surprisingly, Riley also made it onto the top ten for the first time in 2020.

This past year has been momentous, and the popularity of some names reflects a sign of the times. After the deaths of Kobe Bryant and his 13-year-old daughter Gianna in a tragic helicopter accident, the number of babies named Kobe and Gianna has increased. In terms of politics, the name Kamala is up 104%.

In pop culture, Mateo also experienced a rise in popularity. This could be due to international soccer star Lionel Mesi’s young son, or even after Jane’s son Mateo from the popular series Jane the Virgin. And of course, thanks to various internet jokes, the name Karen has dropped a full 13%.

RELATED: 9 Baby Names That Are Banned In New Zealand

Click for next Article
Previous article: Celebrities React To The Death Of ‘Gilligan’s Island’ Star Dawn Wells
Next Post: What Tina Louise Wants People To Remember Dawn Wells For