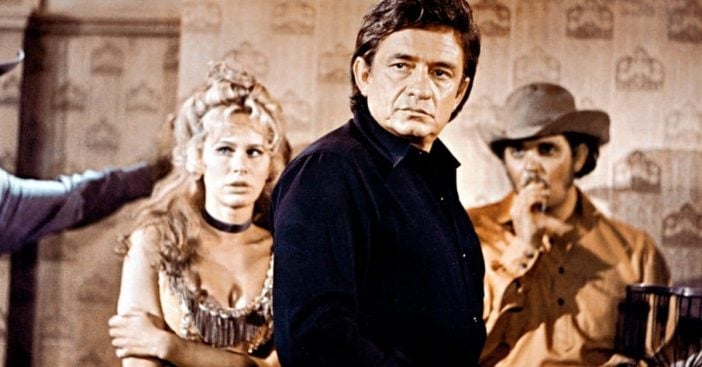 By its very nature, the Grand Ole Opry encourages artists and country music lovers to gather together in celebration. It honors the past, present, and future of the genre. But on one occasion involving Johnny Cash, the Grand Ole Opry was not about getting together.

Instead, it actually banned the musician. While artists have a reputation for eccentricities, Cash’s became so destructive, the Opry had to retaliate. After all, just one piece of sound and stage equipment can get very pricey!

Historically, Johnny Cash came to be considered an important fixture at the Grand Ole Opry. His debut came on July 7, 1956; this summer marked the 64th anniversary of the event, The Boot notes. His lineup included “I Walk the Line,” “So Doggone Lonesome,” and “Get Rhythm.” This certainly proved a great way to earn fast fans since at the time, “I Walk the Line” gained more popularity.

RELATED: Johnny Cash’s Face Is Carved Into A Tree On His Old Property

At first, the manager, Jim Denny, had doubts. Cash recalled, “He looked at my black clothes and long hair and sideburns and said, ‘What makes you think you belong on the Grand Ole Opry?’ So I said, ‘Well, I’ve got a record in the Top 10’ … I said, ‘I think they’d like to hear me.'” After that, he became a regular, finding fame – and romance – right from that first meeting.

While Denny’s uncertainty came mostly from Johnny Cash’s appearance at the Grand Ole Opry, in other ways it might have been justified by his behavior. Cash took to using drugs and alcohol with increasing frequency, which made his behavior erratic – even destructive.

Finally, in 1965, Cash performed while under the influence. The substances made his behavior particularly troublesome, to the point where he destroyed stage equipment. While the Opry remembered the incident enough to issue a lifelong banishment, Cash didn’t. He recalled (or, didn’t), “I don’t know how bad they wanted me in the first place, but the night I broke all the lights on the stage with the microphone stand, they said they couldn’t use me anymore. So I left and used that as an excuse to really get wild and wound up in the hospital with my third time I broke my nose.” Fortunately, the two music forces made up and Cash could even return right until his death.