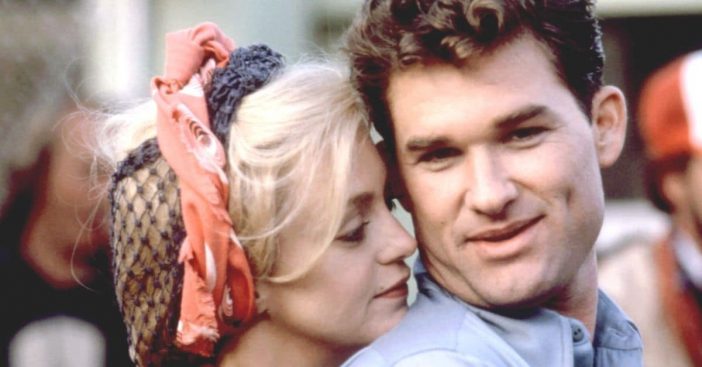 While many are envious of Kurt Russell and Goldie Hawn‘s long relationship, it almost didn’t happen. Kurt revealed that he didn’t make the best first impression on Goldie when they met. They reconnected on the set of Swing Shift and Kurt said he put his “worst foot forward.”

He said that he was really hungover when they met. However, it all worked out because they have been together for almost four decades! They love to be together and have always worked hard to keep their relationship strong.

RELATED: Here’s Why Goldie Hawn And Kurt Russell’s First Date Was Interrupted By The Police

Now, they are even working together again, appearing as Santa and Mrs. Clause in The Christmas Chronicles sequel on Netflix. Goldie also revealed that a secret to their long relationship is forgiveness.

She said, “You want to stay in your power, but you also want to be forgiving. And you want to understand and have compassion for the other person. If you cannot do that, then you’re not giving yourself a real fair chance at a long-term relationship. And that’s a lesson that we all have to learn.”

We just love them together!