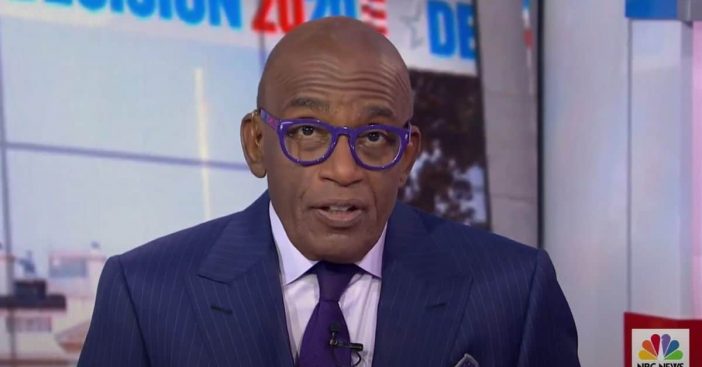 “It’s a good news-bad news kind of thing,” Al says at the time. “Good news is we caught it early. Not great news is that it’s a little aggressive, so I’m going to be taking some time off to take care of this.”

Al Roker opens up about his prostate cancer diagnosis

Roker will be undergoing his procedure at Memorial Sloan Kettering Cancer Center in New York City. “We’ll just wait and see, and hopefully in about two weeks, I’ll be back (on TODAY),” he said.

“Fortunately his cancer appears somewhat limited or confined to the prostate, but because it’s more aggressive, we wanted to treat it, and after discussion regarding all of the different options — surgery, radiation, focal therapy — we settled on removing the prostate,” says Dr. Vincent Laudone, who will be performing the surgery.

Bringing awareness to prostate cancer and getting checked early

As previously mentioned, Roker is using his diagnosis to urge people, particularly Black men, to get checked as this cancer is treatable if detected early on. “The problem for African American men is that any number of reasons from genetics to access to health care, and so we want to make it available and let people know they got to get checked,” Al says.

We are all wishing Al Roker the best and hoping for an easy procedure and even better recovery!