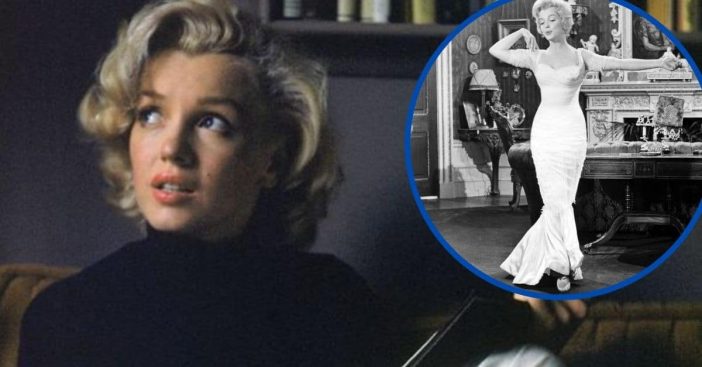 Click for next Article
Previous article: What Was In Elvis Presley’s Grandson Benjamin Keough’s System When He Died
Next Post: Former Girlfriend Of Elvis Presley Claims ‘He Knew He Would Die At 42’