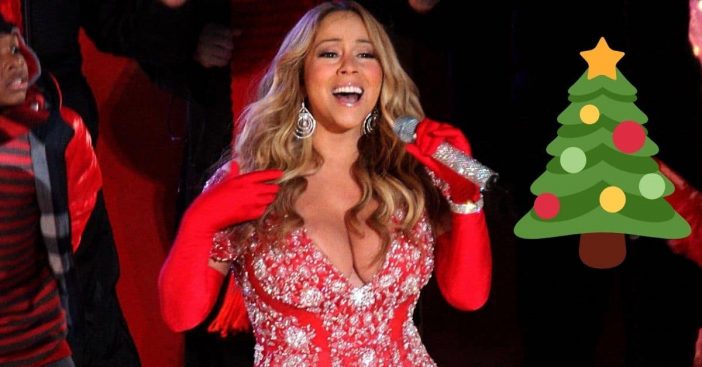 This year marks the 25th anniversary of her first holiday album simply called Merry Christmas. Last year, her iconic hit “All I Want for Christmas is You,” hit No. 1 on the charts. It was the first time it topped the charts since its release.

Mariah hopes that the special will bring people together during this tough year. Mariah shared the news of her TV special on her Instagram page. She wrote, “If you know me, you know I refuse to talk about Christmas before it’s even fall, but I am SO excited for this @appletv special that I’ll make an exception today only! ”

Will you be watching her holiday special? No word yet on when the special will premiere. In conclusion, listen to “All I Want for Christmas is You”:

Click for next Article
Previous article: Prince Harry Has This Regret Over His Last Phone Call With Princess Diana
Next Post: Get The Details On Walmart’s New Membership Program Walmart+