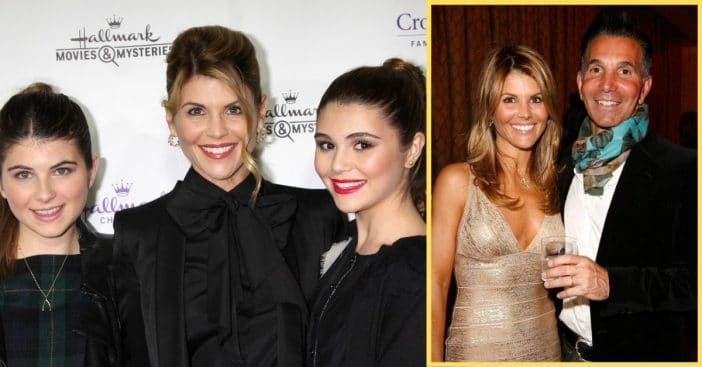 Lori Loughlin has officially been sentenced to two months in prison following her role in the college admissions scandal. She will also pay a $150,000 fine and serve 150 hours of community service.

Lori Loughlin’s husband Mossimo Giannulli has received a five-month federal prison sentence for his role in the college admissions scandal. An additional part of his sentence includes a $250,000 fine and serve 250 hours of community service. This prison time was recommended by prosecutors in a sentencing memo for both Giannulli and Loughlin. They both eventually agreed to this by a plea deal.

Both originally pleaded not guilty to the 2019 charges. Back in May, Loughlin actually confessed to one count of conspiracy to commit wire and mail fraud. Of course, this would prompt Giannulli’s guilty plea as well. The original accusation against the two was an allegation of them paying $500,000 to Rick Singer and Key Worldwide Foundation. This would designate their daughters as recruits to the University of Southern California crew team, who were not even associated with the sport.

The sentencing memo claims that the couple and their daughter, Olivia Jade, worked together to pretend that she was on the crew team at the time. However, their daughter(s) have not been charged with any crimes mentioned.

We are still awaiting Loughlin’s sentence

“Lori and Mossimo deeply regret what they did,” a source close to the family tells PEOPLE back in May. “This experience has taken a huge emotional and physical toll on both of them.”

A second source adds, “At this point, they just want to find out their fates and to serve whatever time they need to serve, so they can move on with their lives and close this chapter.” At this time, we are still waiting on what Loughlin’s sentence will be. Prosecutors have asked that she be sentenced to two months in federal prison.

Click for next Article
Previous article: Why Is Ellen DeGeneres Getting Off Easy For Her Show’s Toxic Work Environment?
Next Post: Top Ten Cheesiest One-Hit Wonders Of The 1960s