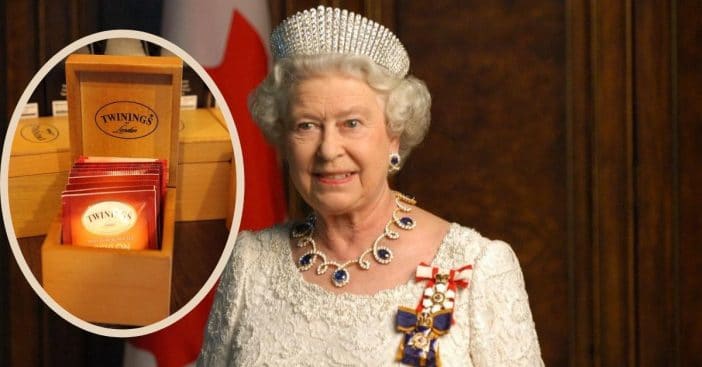 Countries and peoples around the world cherish a good cup of tea. But brewing tea properly takes a little consideration. It’s easy enough to throw some boiling water over a bag of leaves and drink up. That gets the job done. But the Queen’s tea supplier, Twinings, has some official advice worth learning.

Wisdom from Twinings is wisdom from the official tea supplier used by the British Royal Family. This arrangement began almost two centuries ago. Across the generations, they maintained that perfect formula for a great brew.

How to make the perfect cup of black tea, according to Twinings

Busy days call for quick solutions when it comes to morning drinks. But Twinings implores tea drinkers to take just a bit more time to treat themselves to a perfect brew. To do this for black tea, heat up a kettle with water in it. Then, pour out that hot water completely. Next, heat up new cold water until it reaches a boil. That water gets poured over the teabag.

RELATED: Go Behind The Scenes As Princess Anne Teaches The Queen How To Video Chat

After that, it’s primarily a waiting game. This can take a bit of time and you may even feel that you’re waiting too long. But Town & Country writes that this is entirely correct. Twining further stresses that “In tea, color is not flavor.” When you feel it’s ready… wait four more minutes. After this point, though, it’s all a matter of personal taste because “You must enjoy it the way you like it.” So, whatever amount of sugar or milk you add – or don’t – is based on your preferences from this point.

Twinings first earned the Royal Family’s attention and patronage back in 1837. Queen Victoria “honored” the family, explains Stephen Twining, who represents the 10th generation of this royal tradition. He is also the tea brand’s director of corporate relations. According to him, “We’ve had the honor of supplying every successive British King and Queen from that day to the very current day.”

However, information about their work together stops there, for the most part. Twinings cannot disclose what blends specifically the monarchy has most often. He explains, “The first rule of doing business with the Royal households is of course confidentiality.” Some rumors exist that point to Twinings Earl gray, some milk, no sugar. But don’t expect official confirmation from Twinings or the Royal Family.

Click for next Article
Previous article: What’s It Like For Audience Members On ‘The Ellen DeGeneres Show?’
Next Post: Bindi Irwin And Husband Chandler Powell Are Expecting Their First Baby