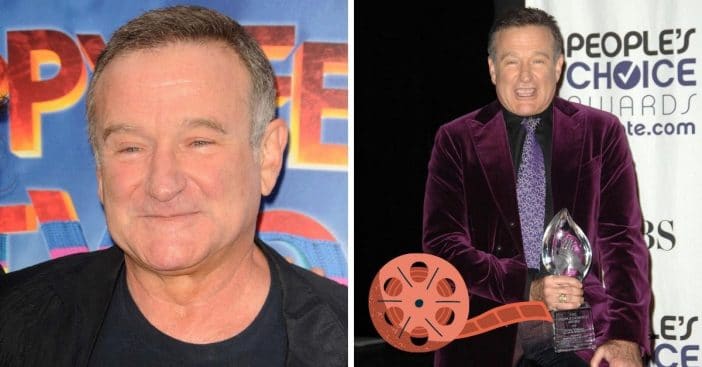 The documentary is called Robin’s Wish. In the film, his widow, Susan Schneider Williams learns more about the disease that affected her husband in the film. She aims to learn more about his suffering and what eventually led to his death.

Filmmakers who also worked with Robin near the end explain that he was acting differently. One said Robin even admitted he didn’t know what was going on.

In addition, Susan explained the title. “Robin wanted to help all of us be less afraid. That was Robin’s wish. We had been discussing what we wanted our legacies to be in life; when it was our time to go, how we wanted to have made people feel. Without missing a beat, Robin said, ‘I want to help people be less afraid.'”

In conclusion, Robin’s Wish will be available on-demand on September 1, 2020.

Click for next Article
Previous article: Ellen Degeneres Now Being Accused Of Bullying 11-Year-Old Boy
Next Post: Windsor Castle Gardens Are Open To Public For First Time In 40 Years