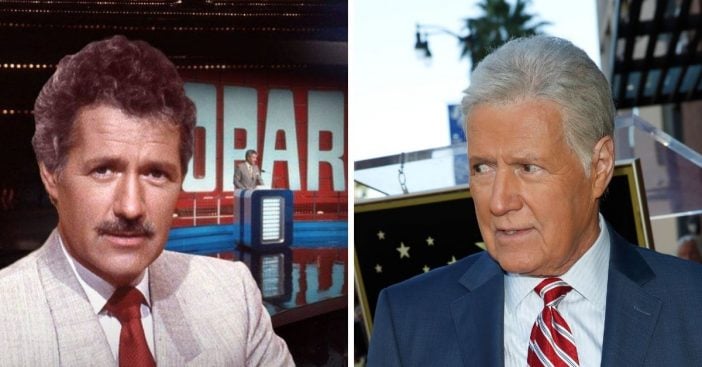 Alex Trebek recently gave fans an update on his health. He is currently battling stage 4 pancreatic cancer. Alex has revealed that if his next round of treatment isn’t successful that he will stop treatments altogether. The news comes right before Alex’s 80th birthday.

His cancer battle has not been easy, but Alex has continued to host Jeopardy! during treatments. He attributes his strength to taping the game show. He said, “Oddly enough when we started taping I suddenly started to regain my strength. It’s the strangest thing. It is some kind of an elixir.”

Alex hopes to host ‘Jeopardy!’ as long as possible amid cancer treatments

Unfortunately, the game show tapings have been halted due to the coronavirus pandemic. Even though the show is not filming, Alex has been recording a few promos and show openings. This is probably helpful to pass the time while in quarantine.

Alex reached a very important milestone this year with his cancer battle. Reportedly, there is only an 18 percent one-year survival rate for people with Alex’s cancer. However, he passed the one-year milestone in March 2020. While Alex admits that chemotherapy has been very difficult, he hopes to keep beating the odds.

Alex has also previously admitted that he will continue to host Jeopardy! for as long as he is able to. When he notices his performance suffering, he will retire from the show he has hosted since 1984. We hope to see Alex continue to get better and beat cancer!

Click for next Article
Previous article: Check Out These Keys To The Past — Do You Remember When They Looked Like This?
Next Post: Terri Irwin’s Kids Bindi And Robert Share Sentimental Posts For Her Birthday