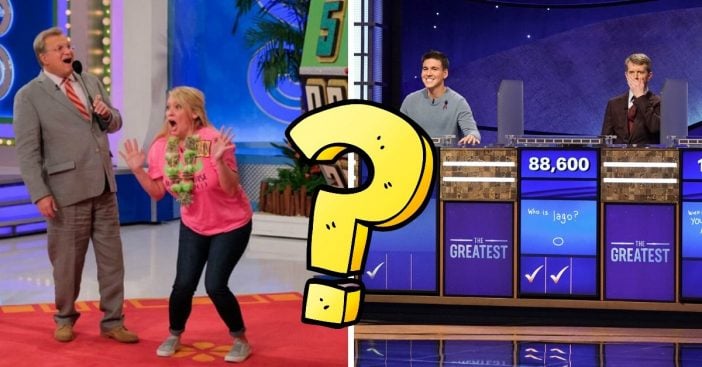 Many shows, including game shows, have shut down production during the coronavirus pandemic. At first, some shows recorded without an audience, but now they are not filming at all. This leaves many fans wondering, when will the pre-recorded episodes run out?

For instance, Jeopardy! generally wraps up production in April. Since they had to stop a little early, they are adding special reruns in between to air the full season of new shows. A few new episodes will air before two weeks of reruns dedicated to “Greatest of All Time” tournament winner Ken Jennings.

For fans of Let’s Make a Deal, there is good news! They reportedly wrapped up the entire new season of filming, so new episodes should air for quite some time. As game shows and other television series stop filming, reruns may start airing more often. This could lead even more people away from cable.

Click for next Article
Previous article: Valerie Bertinelli Gets Choked Up Talking About Her Son On Her 60th Birthday
Next Post: Tim Allen Teases Big News In ‘Last Man Standing’ Finale