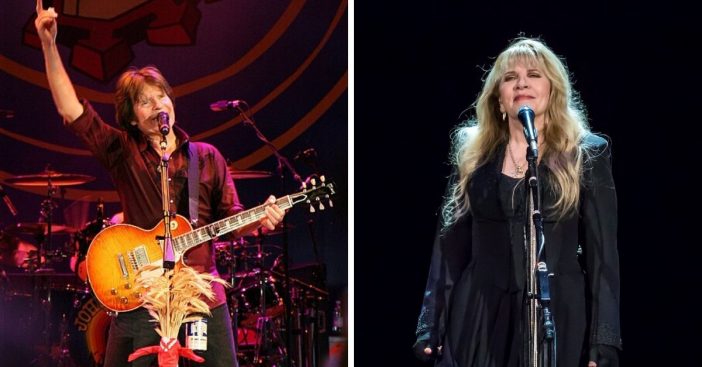 He took a different stance. Sammy said he would be comfortable playing a show even if there isn’t a vaccine yet. Sammy is eager to get the economy back to where it was but said he won’t be going around spreading it. However, he does plan to continue his 2020 tour.

He said he has been worrying about money and is itching to go back on tour. He admitted, “I hope I’m back on tour next year, but I’m not sure I’ve got a next year. That’s the thing: I’m almost 80 years old. When you take away my next year, you might have just taken the last one I got.”

The musician said time seems to be moving quickly but slowly and worries about the future. He said, “Let the world open up before you, and prepare yourself to accept it in its entirety, on its own terms, with a vengeance. Well, I’m ready, and I hope you are, too. But right now, the waiting . . . is the hardest part.”

He is a member of Earth, Wind and Fire. Philips admits that he can’t remember a summer when the band wasn’t on the road. The band was scheduled to tour with Santana but the tour is on hold for now. Philip hopes that the tour can resume sooner rather than later. He said, “But I never conceive of not making music or playing music or performing. I mean right now I’m sitting in front of the piano. I’ve been spending this time studying jazz piano for hours and hours – it gives me much more appreciation for the music I love.”

Page 2 of 2Page
Previous article: Strangers Buy Ice Cream Vendor’s Entire Stock, Raise $40k To Help Him Retire
Next Post: Is It Time For “The Star-Spangled Banner” To Go And A New American National Anthem To Rise?