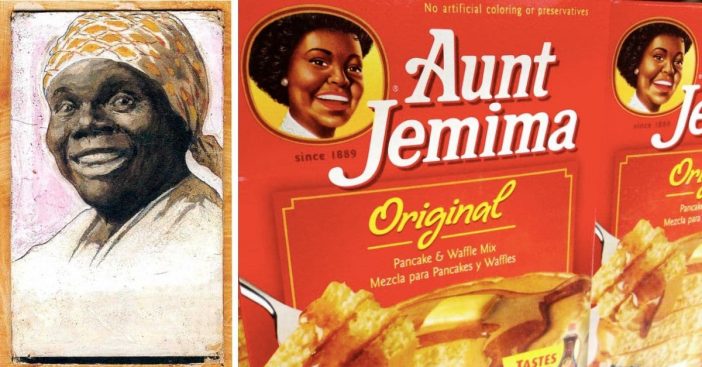 “This is an injustice for me and my family. This is part of my history, sir,” Evans tells Patch. “The racism they talk about, using images from slavery, that comes from the other side — white people. This company profits off images of our slavery. And their answer is to erase my great-grandmother’s history. A Black female. … It hurts.”

The great-grandson of Aunt Jemima actress speaks out

Harrington was originally discovered by representatives of the Quaker Oats Company in 1935. She was cooking pancakes at the 1935 New York State Fair. She was then hired to dress up as Aunt Jemima and toured North America while promoting the brand. Harrington was known as the third official Aunt Jemima. The first one was Nancy Green, a former slave, who originated the role with a headscarf and apron in 1893.

Harrington died on October 21st, 1955. Evans, her great-grandson, is 66 and a Marine Corps veteran living in North Carolina. “This woman served all those people, and it was after slavery. She worked as Aunt Jemima. That was her job,” Evans says. “How do you think I feel as a Black man sitting here telling you about my family history they’re trying to erase?”

Quaker Oats has confirmed that they will announce a new name for its products later this year.