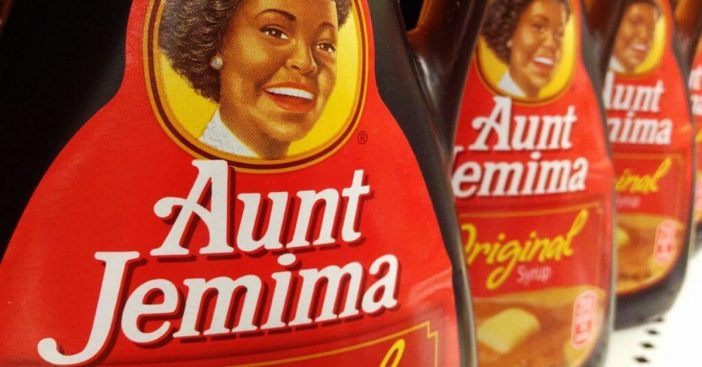 Many people have been criticizing the Aunt Jemima brand for decades. The name and logo are based on a racist stereotype. Now, Quaker Oats, which owns these products, says they recognize this and will change the name and logo on all products.

Kristin Kroepfl, vice president and chief marketing officer of Quaker Foods North America released a statement. She said, “We recognize Aunt Jemima’s origins are based on a racial stereotype. While work has been done over the years to update the brand in a manner intended to be appropriate and respectful, we realize those changes are not enough.”

The brand Aunt Jemima is changing

She continued, “We acknowledge the brand has not progressed enough to appropriately reflect the confidence, warmth, and dignity that we would like it to stand for today. We are starting by removing the image and changing the name. We will continue the conversation by gathering diverse perspectives from both our organization and the Black community to further evolve the brand and make it one everyone can be proud to have in their pantry.”

The company has not said when the changes will be made, but likely sometime this year. Dr. Riché Richardson is an associate professor of African American literature in the Africana Studies and Research Center at Cornell University. She has been trying to get Quaker Oaks to change the name for over five years. She wrote an editorial for the New York Times in 2015 titled “Can We Please, Finally, Get Rid of ‘Aunt Jemima?'”

Dr. Richardson says that the name Aunt Jemima traces back to slavery and plantations. She said, “Aunt Jemima is that kind of stereotype that is premised on this idea of Black inferiority and otherness. It is urgent to expunge public spaces of a lot of these symbols that for some people are triggering and represent terror and abuse.”

Pepsi Co. which owns Quaker Oats and all subsidiaries also said that the Aunt Jemima brand will donate $5 million to the cause.