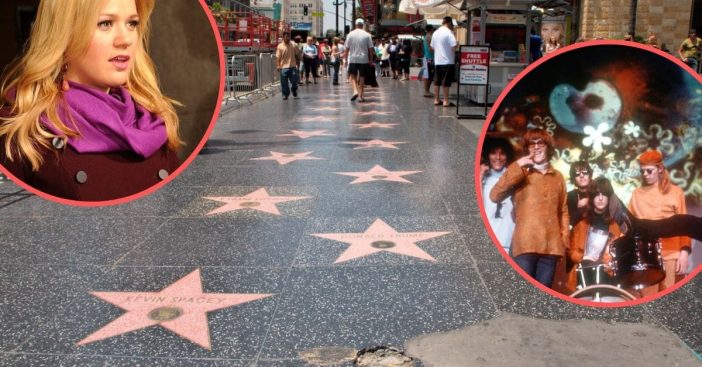 The Hollywood Walk of Fame has announced the list of stars to receive a star in 2021. Radio host Ellen K read the list of honorees on Facebook Live last week. In addition, Hollywood Chamber of Commerce President and CEO Rana Ghadban was in attendance.

Ellen K said, “The Walk of Fame selection panel is pleased to announce 35 new honorees to the Hollywood Walk of Fame. The Selection Panel, made up of fellow Walk of Famers, hand-picks a group of honorees each year that represent various genres of the entertainment world. The panel has done an exemplary job in choosing very talented people.”

Ellen K added, “We can’t wait to see each and every honoree’s face as they realize that they are becoming a part of Hollywood’s history as we unveil their star on the world’s most famous walkway!”

In conclusion, watch the video below to see the complete list: