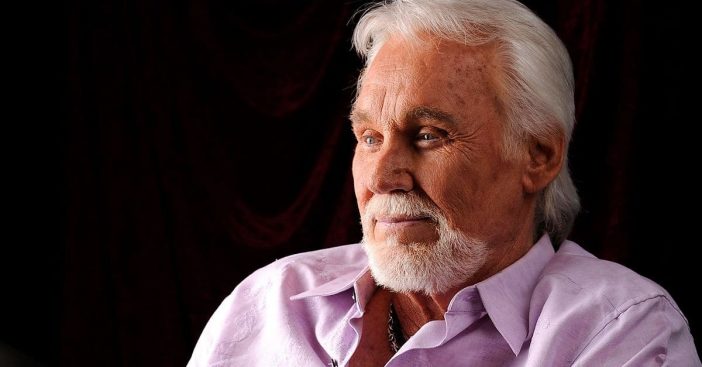 We recently reported that the A&E network was going to be producing three new specials on some legendary and nostalgic figures. Kenny Rogers, Willie Nelson, and Dolly Parton. Specifically for Rogers’ documentary, they will be following his life from struggling to becoming a country icon.

Going by the name of Biography: Kenny Rogers, the feature will also show footage from his 2017 farewell concert. This will include performances by Reba McEntire, Chris Stapleton, Little Big Town, Dolly Parton and more. The special will air on April 13th at 9 p.m. ET on the A&E network channel.

The documentary will follow Rogers and how he turned into one of the most legendary musicians of all-time. He released some country classics like “The Gambler,” “We’ve Got Tonight” and “Coward of the County.” Dolly Parton says about her friend and fellow country star, “Every time you thought he might be down and out he was the comeback kid. I had forgotten myself how many great hit records that Kenny had.”

Parton collaborated with Rogers on the song “Islands in the Stream.” She will be getting her own A&E special airing on April 12th at 8 p.m. ET. Following Parton’s documentary special will be Nelson’s at 10 p.m. ET. Rogers originally retired from touring back in 2017 following a farewell tour and tribute concert in Nashville, TN. He will be turning 82 in August, bless him! Mark your calendars so you don’t miss out on this Kenny Rogers documentary!