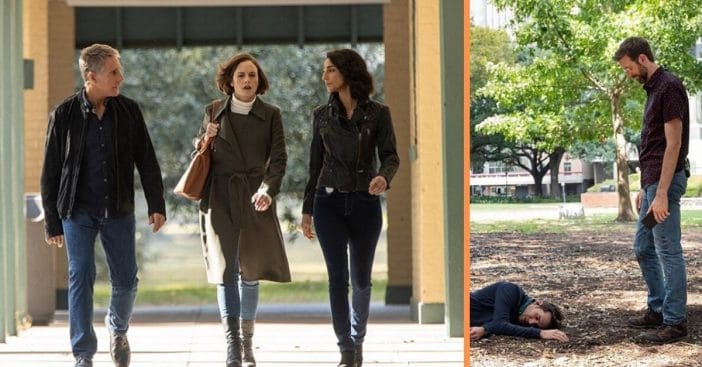 NCIS: New Orleans is a spin-off of NCIS that has been around since 2014. Recently, fans haven’t been too happy with a few changes made on the show. First of all, they killed off fan-favorite Lasalle (Lucas Black). Next, they changed the show’s air day from Tuesday to Sunday night.

Lucas has reached out and said why he wanted to leave the show. Reportedly, the actor just wants to spend more time with his wife and kids. It doesn’t appear that there was any drama between Lucas and the network.

‘NCIS: New Orleans’ has had some big changes recently and fans are worried

RELATED: Both ‘NCIS: Los Angeles’ And ‘NCIS: New Orleans’ Are Being Renewed At CBS

Another big change for the show recently was the switch from Tuesday to Sunday. NCIS: New Orleans used to air on Tuesday nights right after NCIS. Now it airs on Sunday night after NCIS: Los Angeles. Unfortunately, when the show switched nights, ratings dropped around 41% in ratings and 26% in viewership.

At the same time, NCIS and the show FBI: Most Wanted, which took NCIS: New Orlean‘s spot, increased in ratings and viewership. However, for all of the shows on television on Sunday at 10 p.m., NCIS: New Orleans was the most-watched.

What do you think about the switch from Tuesday to Sunday?

Click for next Article
Previous article: Celebrating A Sweet 16 at 64 ‘Leaplings’ From All Over Celebrate Leap Year Birthdays On Cruise
Next Post: ‘Inside The Actors Studio’ Host James Lipton Dies At 93