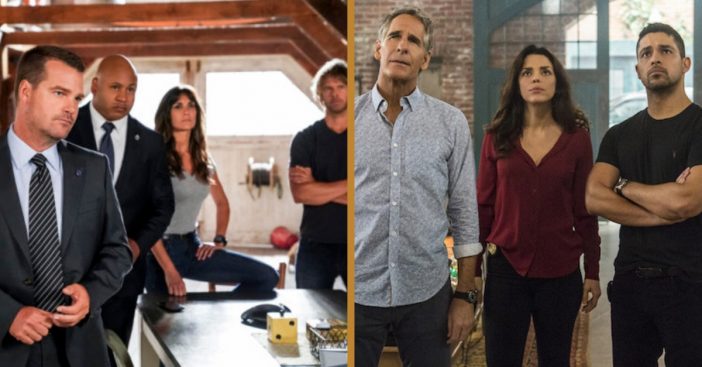 Both of these action dramas are spin-offs of the original NCIS, which was confirmed for renewal in early April of this year. If you’re an avid watcher of these NCIS shows, we know you’ve been waiting a long time to hear this news. Now, you can take a breather!

The NCIS: Los Angeles show follows a Naval Criminal Investigative Service division based in the City of Angels, with a focus on dangerous criminals that are a risk to national security. While the show stars Chris O’Donnell and LL Cool J, the series also stars Linda Hunt, Daniela Ruah, Eric Christian Olsen, Barrett Foa, and Renee Felice Smith.

R. Scott Gemmill, John P. Kousakis, and Frank Military are the executive producers of the show in collaboration with CBS Television Studios.

Christopher Silber, James Hayman, Adam Targum, Chad Gomez Creasey, and Mark Harmon are the executive producers for the show, also in collaboration with CBS Television Studios. We’re really excited to see what steps the show takes on next!

Kelly Kahl, the president of CBS Entertainment, has spoken on how excited she is for the both of these shows being renewed. She has only spoken highly of both the shows!

“Both shows have been key pillars to the CBS schedule for several years,” she explains, “They offer heroic stories, big stars and have attracted a passionate, loyal fan base. We’re excited to have Chris, LL, Scott, and these terrific casts back to bring more terrific NCIS stories to viewers in the U.S. and around the world.”

Be sure to SHARE this article if you’re excited for the newest seasons of these shows!

Check out a scene from one of the most recent episodes of NCIS: Los Angeles, where Kensi and Deeks get married: