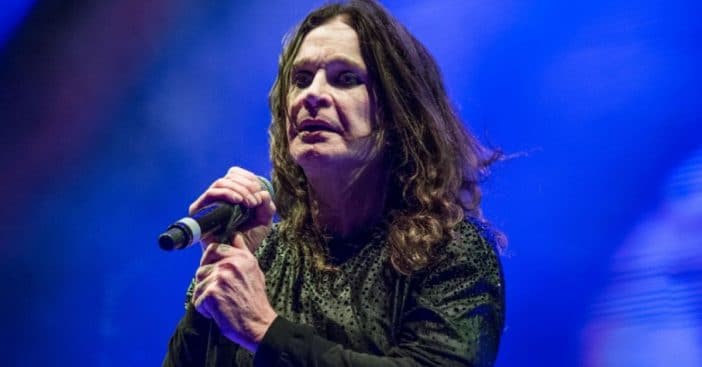 It has been confirmed that Ozzy Osbourne has canceled his 2020 North American tour dates to deal with his health struggles. The 71-year-old went public just last month to say that he has Parkinson’s disease. Instead of touring, Ozzy will be heading to Europe for medical treatment.

“I’m so thankful that everyone has been patient because I’ve had a sh*t year,” Ozzy says in a statement. “Unfortunately, I won’t be able to get to Switzerland for treatment until April and the treatment takes six-eight weeks.”

Ozzy Osbourne cancels the North American leg of his tour

The rocker continues with his statement, “I don’t want to start a tour and then cancel shows at the last minute, as it’s just not fair to the fans. I’d rather they get a refund now and when I do the North American tour down the road, everyone who bought a ticket for these shows will be the first ones in line to purchase tickets at that time.”

Ozzy has been dealing with a number of health issues within the past year. Just last year, he had a severe infection and a bad fall. “I remember lying there thinking, ‘Well, you’ve done it now.’ Really calm,” Ozzy says in an interview. “Sharon got me an ambulance. After that, it was all downhill.”

The fall and infection would lead Ozzy to postpone his 2019 tour dates to 2020, which have now been canceled. Refunds for the 2020 North American No More Tours 2 tour are available from the point of purchase. Fans who purchased these tour tickets will have first access to tickets when the tour is rescheduled. This cancelation does not affect the European leg of the tour, which is still scheduled to begin on October 23rd, 2020 in Newcastle, England.

Click for next Article
Previous article: FedEx Driver Stops On His Route To Pick Up And Fold American Flag
Next Post: Pearl Harbor Survivor Donald Stratton Dies At 97