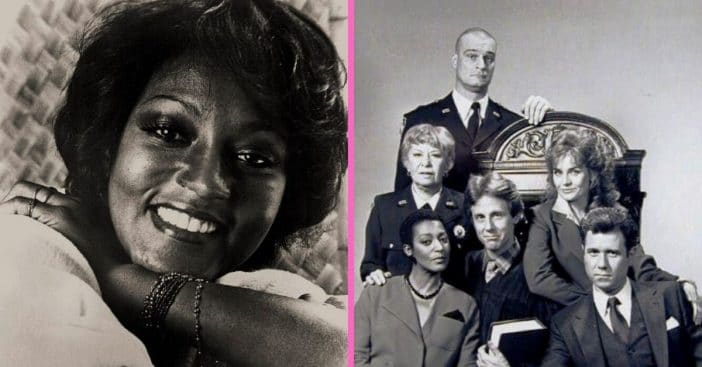 Paula Kelly, best known for portraying public defender Liz Williams on Night Court has passed away. Paula was also a singer and dancer on Broadway. She was 76 years old and died on February 9, 2020.

Paula was born on October 21, 1943, in Jacksonville, Florida. She majored in music at the Fiorello H. LaGuardia High School of Music & Art. She then majored in dance at the Julliard School of Music. Paula performed with dance companies such as Martha Graham, Donald McKayle, and Alvin Ailey.

Singer, dancer, and actress Paula Kelly has passed away

She performed for many television musical specials and appeared on Broadway. She also appeared on one of the early episodes of The Carol Burnett Show. Paula moved on to television, most known for her role in Night Court, but she was also nominated for an Emmy for The Women of Brewster Place.

You may remember Paula as a guest star in Sanford and Son, Golden Girls, Good Times, and Any Day Now. Her movie credits include Soylent Green, Sweet Charity, and more. She also had a recurring role on the soap opera Santa Barbara.