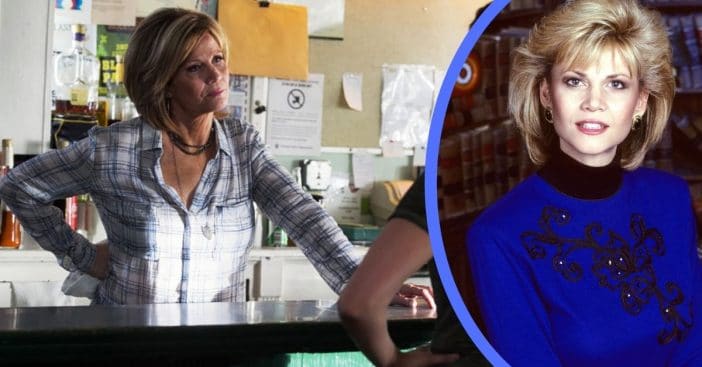 Actress Markie Post died at the age of 70. She was a frequent presence on Night Court throughout the ’80s as the public defender.

Her manager, Ellen Sanitsky, shared that Post died on Saturday in Los Angeles, California, confirming the news to Deadline. She passed following a nearly four year long battle with cancer.

A career that touched many in front and behind the scenes

Markie Post was born on November 4, 1950, in Palo Alto, California. Her career began in the late ’70s via appearances on CHiPS, Barnaby Jones, Hart to Hart, and so on. Her next recurring role came as bail bondswoman Terri Michaels on ABC’s The Fall Guy.

Then, from 1985 to 1992, for 159 episodes, Post played defense attorney Christine Sullivan. She stayed working since, playing prominent recurring characters like the mother of Sophia Bush’s character on Chicago P. D. Post is remembered by her and former co-star Melissa Joan Hart for her acting and her unwavering compassion.

The family of Markie Post shared a dedication to the actress, remembering her outside her unprecedented career. “But for us, our pride is in who she was in addition to acting,” they wrote. “A person who made elaborate cakes for friends, sewed curtains for first apartments and showed us how to be kind, loving and forgiving in an often harsh world.”

A memorial is being planned, but no news has been officially confirmed by time of writing. Post is survived by husband Michael Ross, daughters Kate Armstrong Ross and Daisy Schoenborn, son-in-law Bryce Schoenborn, and a five-month-old granddaughter.

Click for next Article
Previous article: Priscilla Presley Opens Up About How She Chose Daughter Lisa Marie’s Name With Elvis
Next Post: Jane Withers, Child Star In The ’30s And ’40s, Dies At 95