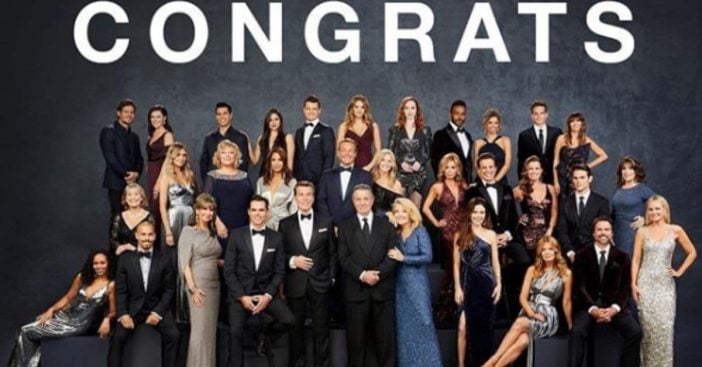 Fans of the soap opera The Young and the Restless may rejoice! The show has been renewed by CBS for four more years, until 2024. This means a solid four more seasons from now until 2024 and we’re super excited already! Other soap operas that may be seeing a renewal soon include The Bold and the Beautiful and Days of Our Lives.

CBS president Kelly Kahl has released a statement on Young and the Restless. She mentions how the show has consistently been at a No. 1 spot for over three decades, calling it a “tremendous accomplishment.” Kahl adds that it’s “a remarkable achievement and a testament to the extraordinary cast, gifted writer, talented producer, and supremely passionate fans.”

‘The Young and the Restless’ renewed until 2024

2019 was a rough year for the Young and the Restless cast. A year ago exactly, the world learned the news of Kristoff St. John’s passing which shattered not only fan’s hearts but the cast’s as well. They dedicated special episodes to the late actor, sending him off with a proper ‘goodbye.’ St. John’s passing came a few years after his son’s death in 2015.

RELATED: 12+ Facts Only The Biggest Fans Know About ‘The Young And The Restless’

The show follows the lives of several characters who live in the fictional town of Genoa City in the Midwest. The cast members who have been there the longest include Melody Thomas Scott and Eric Braeden coming in at 40 years.

Looking towards the future

Are you excited? Take a look at the video below that shows the cast members of the soap opera reflecting on memories with the late Kristoff St. John. We’re hoping 2020 continues on for the show with great news and blessings.