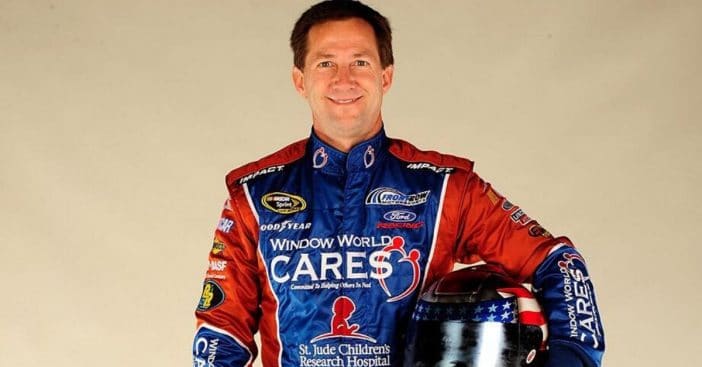 Race car driver John Andretti has died at 56 after a long battle with colon cancer. He was a member of one of the most famous families in auto racing. He was best known for being the first person to attempt the Indianapolis 500 and NASCAR‘s 600-mile race on the same day.

John had been battling colon cancer for the past three years. The cancer recently spread to his liver. His cousin, Michael, who owns Andretti Autosports, announced his death to fans.

John was born on March 12, 1963, in Bethlehem, Pennsylvania. He graduated from Moravian College with a degree in business management, but obviously joined the family business of racing. According to Wikipedia, “He was the son of Aldo Andretti, older brother of racer Adam Andretti, nephew of Mario Andretti, and the first cousin to IndyCar champion Michael and Jeff Andretti.”

John started out with IndyCar and later moved to NASCAR, where he started about 29 races every season. He was very active in racing from 1990 to 2003. He won three times. John was also very involved with the community and helped raise money for Riley Children’s Hospital. He started Race 4 Riley to help raise funds.

He is survived by his wife, Nancy, and children Jarett, Olivia and Amelia. RIP John!