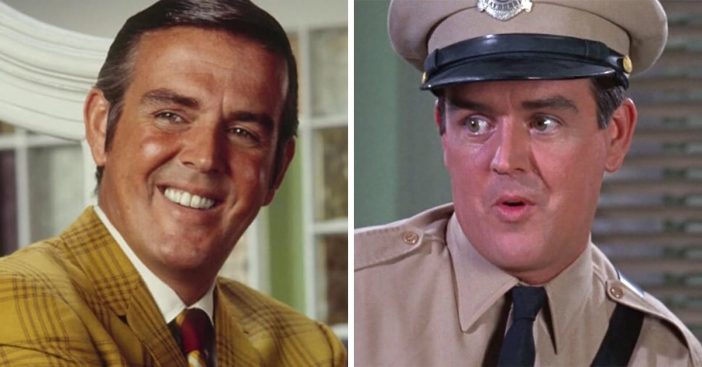 Comedian, actor, and writer Jack Burns passed away. He was 86 years old. He died in Los Angeles, California due to respiratory failure.

Jack is best known for his writing on Hee Haw and The Muppet Show. He also starred on The Andy Griffith Show. He was also known for his comedy partnership with George Carlin.

Jack Burns has passed away at 86 years old

Jack’s manager Peter Santana confirmed the news. He said, “He has been in senior care for the last two years in good spirits and surrounded by friends and cases of Diet Coke. He was as sharp as a tack mentally but had not walked for two years. [He] achieved many great achievements but his most recent was hitting the 31-year sober mark in December. Truly a sweet and talented man.”

He was born on November 15, 1933. Jack began his career in the early ’60s with George Carlin. They created a comedy album together and hosted a radio show in Fort Worth, Texas. He later worked with Avery Schreiber but went on to write and produce more in the ’70s.

Jack’s acting is mainly remembered in The Andy Griffith Show when he replaced Don Knotts’ character, Barney Fife. However, he also appeared in Happy Days, Fridays, The Partridge Family, and Sour Grapes. In addition, he voiced characters on shows such as The Simpsons and Animaniacs.

George Carlin’s daughter shared her sympathy on Twitter. She wrote, “A foundational piece of the Carlin legacy has gone to the big comedy club in the sky. Jack was one of the sharpest motherf—–s I knew. He shaped my father’s mind in unique ways. RIP Jack Burns.”

Click for next Article
Previous article: Child Stars Who Moved On To Other Industries As An Adult
Next Post: Michael Strahan Puts Former Co-Host Kelly Ripa On Blast For Being ‘Selfish’ During Previous Job Together