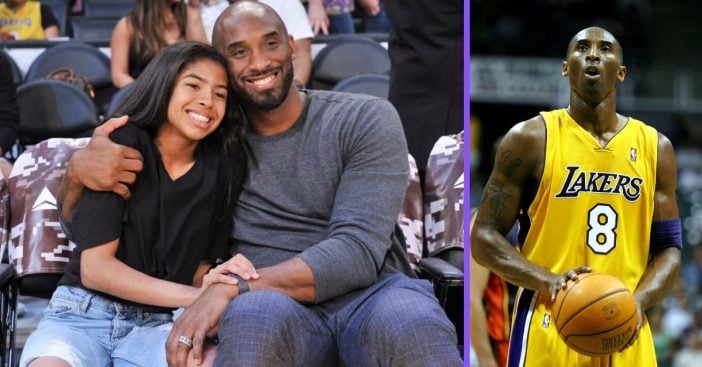 NBA star Kobe Bryant died in a helicopter crash this morning. He was traveling with at least three other people, one being his 13-year-old daughter Gianna, in his private helicopter. There was a fire and emergency personnel came on the scene, but sadly no one survived.

The cause of the crash is currently under investigation. The crash was in Calabasas, California. Kobe is best known for being considered one of the best NBA players of all time. He most famously played with the Los Angeles Lakers.

In his career, he won five NBA championships, 2 NBA Finals MVPs, and was the league MVP in 2008. The Lakers retired both of his jerseys, number 8 and 24. He was the only player in the team’s history to receive this honor. He also won an Oscar for his short film called Dear Basketball in 2018, after retiring from the game in 2016.

He was only 41 years old. He is survived by his wife, Vanessa Bryant and his three other daughters, Natalia and Bianca and their newborn Capri.