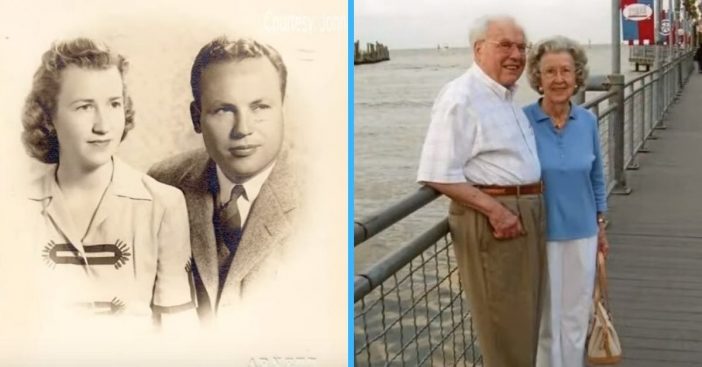 Click for next Article
Previous article: Do You Remember When MTV Reunited The Monkees For A Christmas Medley In 1986?
Next Post: A Couple With 38 Children Spends $50k Per Year On Groceries And They Absolutely Love It