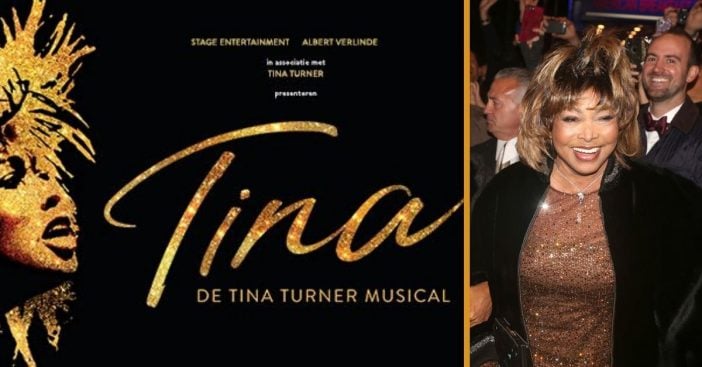 Tina: The Tina Turner Musical is officially underway! Opening night was on November 7, 2019, at the Lunt-Fontanne Theater. Tina Turner herself came to opening night and delivered an emotional speech. Many other celebrities came to the opening night of the musical including Oprah, Whoopi Goldberg, and Bernadette Peters.

According to Broadway.com, “Tina follows Tina Turner from her humble beginnings in Nutbush, Tennessee, to her transformation into the global queen of rock ‘n’ roll. Born Anna Mae Bullock in 1939, Turner rose to fame in the 1960s alongside her husband Ike.”

It continues, “She later revealed in her autobiography that she had suffered domestic abuse at his hands—they separated in 1976 and divorced two years later. Turner later made a massive comeback in the 1980s. The Queen of Rock ‘n’ Roll has sold 180 million records worldwide and been honored with 11 Grammy Awards.”

RELATED: A Tina Turner Musical Is Coming To Broadway In Fall 2019

Adrienne Warren plays Tina in the musical, while Nkeki Obi-Melekwe plays her in select performances. Of course, many of her hit songs are incorporated into the musical including “River Deep Mountain High,” “Private Dancer,” and “(Simply) The Best.” It sounds like a very entertaining musical experience!

In addition, Tina thanked the cast and crew. She revealed that she is so incredibly happy. If you are interested in going to see the musical, click here for more details and buy tickets.

In conclusion, watch some of her speech during opening night below:

Click for next Article
Previous article: Dwayne Johnson & Danny DeVito Team Up To Crash A Wedding While Promoting New ‘Jumanji’ Film
Next Post: 104-Year-Old Woman Catches A Deer On Her First Hunt Ever