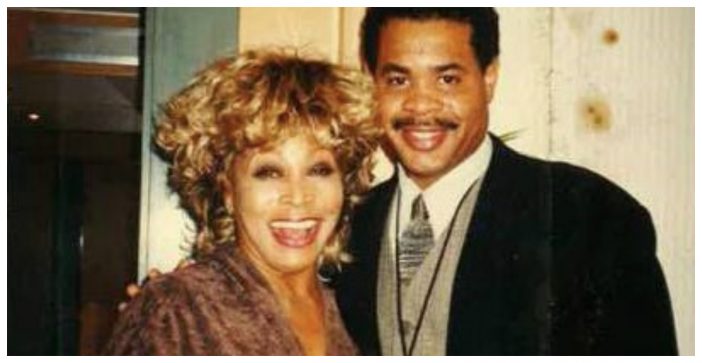 TMZ has reported that Tina Turner’s firstborn son, Craig Raymond Turner, died today of a self-inflicted gunshot wound at his home in Studio City, CA. Authorities arrived to the scene just after noon on Tuesday and he was pronounced dead. He was 59 years old.

Craig Turner was born when Tina Turner was 18, right before she married Ike Turner. Once the two wed, they adopted Craig. Craig was in real estate in the San Fernando Valley.