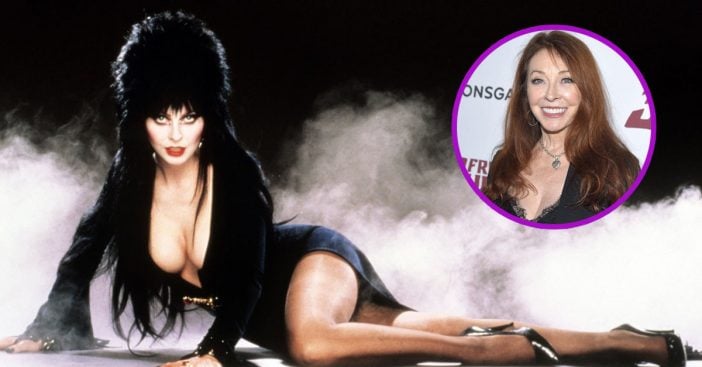 What do you think of Elvira and Cassandra? It seems she has had a very interesting life! It is crazy how she looks nothing like Elvira in real life. As of 2021, she’s been active in the industry, appearing in the film Shoplifters of the World this same year. She also did some voice work in a few episodes of Dota: Dragon’s Blood in 2021 as well. At 70 years old, we’re glad to see she’s still doing what she does best!

Reminisce and watch the best of Elvira below: