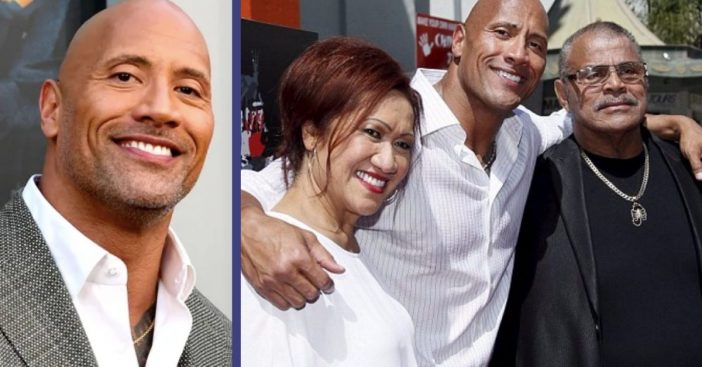 Dwayne ‘The Rock’ Johnson is by far one of the most badass guys out there. All the while, he always has a smile on his face and has a positive attitude about life. However, Johnson went through a traumatizing experience when he was just 15 years old that many may not know about. But he opens up about it in an interview just a few years ago.

In the interview, he explains how his parents were going through some marital issues. They just were not getting along at all and arguing a lot. This would all come to a head when they got into a bad argument in public that Johnson was right in the middle of.

Johnson says that the three of them were out at a restaurant together in Tennessee when they started getting into an argument. He confirms that it was not a physical fight, just very loud arguing. The three leave the restaurant, and his parents go into his dad’s car. Johnson takes his mom’s car and follows behind (he had his license by that time).

They begin driving down I-65 and he can see from his car that his parents are still arguing. Then, the car starts swerving. Eventually, his dad pulls the car over and his mom gets out. What happens next will change Johnson’s perspective on life forever…

“I’ll never forget it, she had a glazed look over her eyes that I had never seen before. And she walks right into the middle of I-65, and continues to walk down into oncoming traffic. And my heart stopped,” Johnson reveals.

“In that moment one of the greatest lessons I’ve ever learned was how precious life is,” Johnson concludes. “And how in an instant it can all go away. It changed me.”

Johnson also reveals that his mom has no recollection of anything that transpired that day. He guesses that maybe it was so traumatizing that she just blocks it out of her memory. Johnson says that there is “beauty” in the fact that she can’t remember any of it.

Can you believe what Dwayne Johnson has been through?

Take a look at one of his recent speeches about not conforming to Hollywood’s standards.