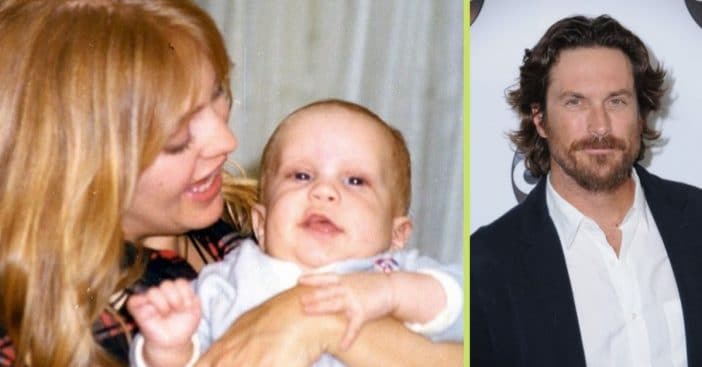 Goldie Hawn recently opened up about the traumatic birth experience she endured of her son, Oliver Hudson. As she filled in for her daughter, Kate Hudson, on their podcast Sibling Revelry, Hawn opens up to both her son and the fans listening in on how that exact day went. Oliver apparently ended up in the NICU after Hawn’s C-section.

“I learned that my baby might die,” she says on the podcast. “You had a 40 percent chance of living. …They wheeled me into my room, and it was dark, and all the hallways were dark, and they put me in my bed and the doctor came in and he was very upset. He said, ‘He’s going to make it. He’s going to make it.’”

Hawn also shared that Oliver suffered from a meconium aspiration, also known as when a newborn breathes in a mix of amniotic fluid and fecal matter from their first bowel movement. She was having a PTSD moment when she learned Oliver was in the NICU because she had also previously lost a child from SIDS. “I was so afraid I would see you, and I would fall in love with you, and you would die.”

That experience in the hospital following her son’s birth stayed with her, too. She admits she had a panic attack while attending a NICU during a charity event. “I had to get out. It was just visceral, in my being,” she said. “These things, whether you’re conscious or unconscious, they do matter.”

Hawn is now a major advocate for mental health. She is the founder of the mindfulness organization MindUp following the terrorist attacks on 9/11, specifically to help children find healthy ways to cope during stressful times. As of today, she’s using the organization to help children affected by the coronavirus pandemic. Speaking to Good Morning Britain, she says, “When this pandemic happened it gobsmacked everyone. We didn’t know how to handle our children, we’re dealing with ourselves — so many issues with parenting and how do I handle this. It’s a plethora of problems.”

Click for next Article
Previous article: Clint Eastwood’s Dad Didn’t Want Him To Become An Actor At First
Next Post: Susan Anton Talks About Being A ’70s Poster Girl And Her Famous Friends