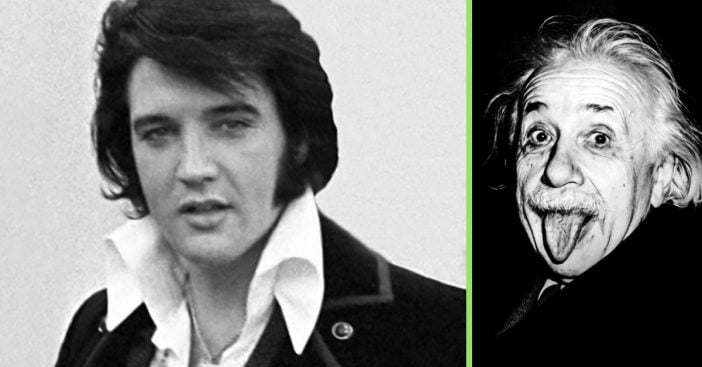 Our culture is very invested in the lives of celebrities. However, you can’t possibly know everything about everyone, even if they are in the public eye! All famous people are human and many make mistakes or have strange personal lives.

Unfortunately for them, most of this information gets revealed at one time or another. On the flipside, many of these people do incredible things that somehow don’t get noticed! Here are some interesting and unusual facts about some historical figures:

He was a billionaire and he loved to reward his employees. For example, he gave his housekeeper Disney stock every Christmas and on her birthday. When she retired, she was a multi-millionaire. How cool is that?

Remember the joke in Back to the Future about Reagan becoming President? Reagan reportedly loved it and asked the movie theater staff to rewind and replay that scene while he was watching it!

Later in life, Malcolm X gave some incredible speeches. However, he could hardly read for most of his life. While he was in prison, he copied the entire dictionary by hand to learn.

When Einstein became more famous, he found he didn’t like people coming up to him. He would say that he wasn’t Albert Einstein if a stranger asked him in public!

Once, as a joke, he entered a Charlie Chaplin lookalike contest. He got 20th place… how funny is that?

Read onto the NEXT page to find out which President saw Winston Churchill naked!

Page Page 1 of 3
Previous article: How Much Sir Elton John Is Really Worth
Next Post: How To Keep Your Home Cool Without Using Air Conditioning