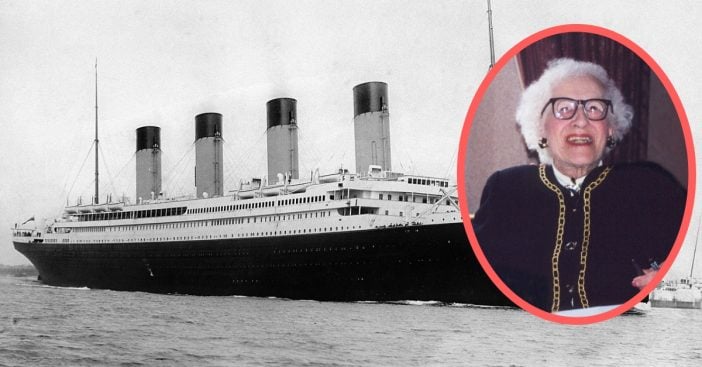 The Titanic set sail from Southampton on April 10, 1912. It was heading to New York City, but unfortunately, the trip was only four days long. About 1,500 out of the 2,200 people on board passed away after the Titanic hit an iceberg.

1. It was one of the most expensive ships built at the time

The Titanic cost a record $7.5 million to build! To put it in perspective, that would equal around $150 million today. However, today’s cruise ships can cost around $1 billion!

2. It took over two years to build

It took a little over two years to fully construct the Titanic. Can you imagine doing all of that work and then it sinking within four days? There were about 3,000 men who worked on the construction of the Titanic. There were many injuries and even deaths from just building this massive ship.

3. The makers of the Titanic wanted it to look like a hotel

For the rich, the first class areas of the ship were made to look like a luxury hotel. It had many perks including a saltwater swimming pool, a Turkish bath, incredible restaurants, and much more. Remember how extravagant everything looked in the movie? Even for people who could only afford third class, it was much better than other ships with more amenities.

Only 23 of these crew members were female! Talk about a lot of men on board. It may seem like a lot, but there were lots to do… engineers, firefighters, cooks, etc.

Read on to the NEXT page for even more facts about the real Titanic!