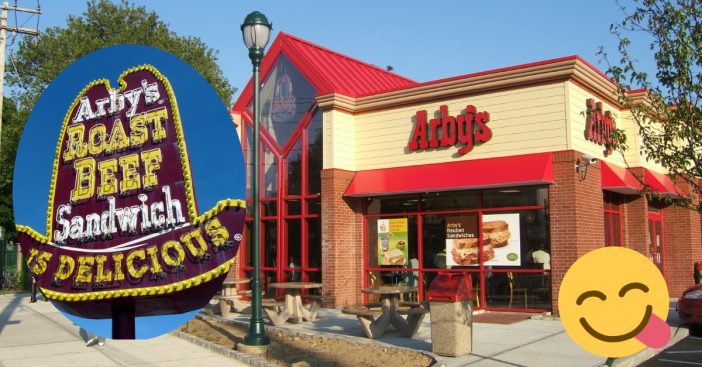 6. Arby’s was roasted by talk show host Jon Stewart – here’s how they responded

The former late night talk show host joked about how Arby’s food is gross. He said, “It’s like shock and awe for your bowels.” Arby’s responded by sending food to the staff and sponsoring a show. Watch the video for all of Jon’s Arby’s jokes!

7. Arby’s was the first chain restaurant to ban THIS

In 1994, Arby’s banned smoking in all of their locations. They were the first chain restaurant to do so.

Their chefs are always coming up with new menu item ideas and they test about a thousand every year. Some customers get to try the items first. We wonder how they get that job!

Check out the 13-hour brisket commercial below! How long can you stand to watch it?