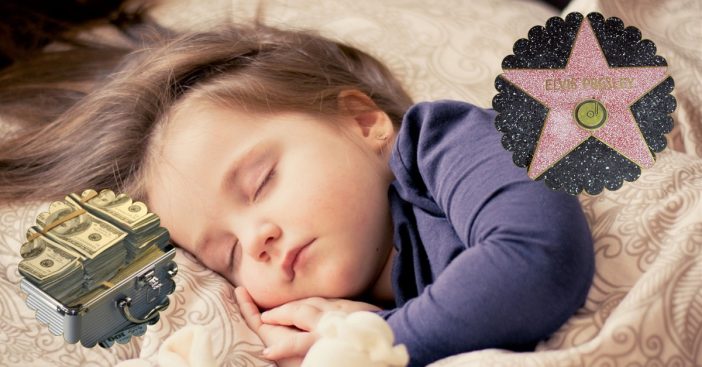 If you were born in January or February, a new study revealed that you are more likely to become rich and famous. This study compared everyone born in other months. It may seem pretty crazy and unlikely. However, the research kept concluding that January and February babies were more likely to be in the spotlight and make more money.

The study conducted by The Journal of Social Sciences selected a random group of people from different backgrounds and careers. They quickly discovered that people born in January and February were more likely to have wealth and fame. These people generally were the zodiac sign Aquarius.

Learn More About This Study And The Results

The random sample group did include celebrities, athletes, politicians, and scientists. Even more interesting, they found the biggest and wealthiest stars were born between January 20 and February 18. The scientists decided to keep increasing the size of the random sample group to find out if the results still showed this theory. They increased the same group from 100 people to 200 and then again to 300. The results remained the same.

Which Celebrities Were Born In January And February?

Some of the most famous celebrities with birthdays in January or February are Jennifer Aniston, Bob Marley, Oprah, Michael Jordan, Lisa Marie Presley (Elvis’ birthday was in January), and Mel Gibson. Of course, there are many more! It can be fun to search online for which celebrities share a birthday with you.

What Are Some Other Aquarius Qualities?

If you were born in January or February and are an Aquarius zodiac sign, you are more likely to be rich and famous. There are also other qualities you may have. Many astrologers claim that Aquarians are often considered weird or unique, deep thinkers, independent, rebels, and good at maintaining friendships.

Other studies have shown that those born in January and February are more likely to become a CEO or other type of manager or boss. Do you agree with these studies and this theory? Do you think your zodiac sign and birthday has any correlation to your personality or is it a bunch of bogus?

If you enjoyed this article, please SHARE with all of your friends and family who were born in January and February!

Watch this video that shares more about those with the Aquarius zodiac sign and find out if you agree or disagree with all of these facts: