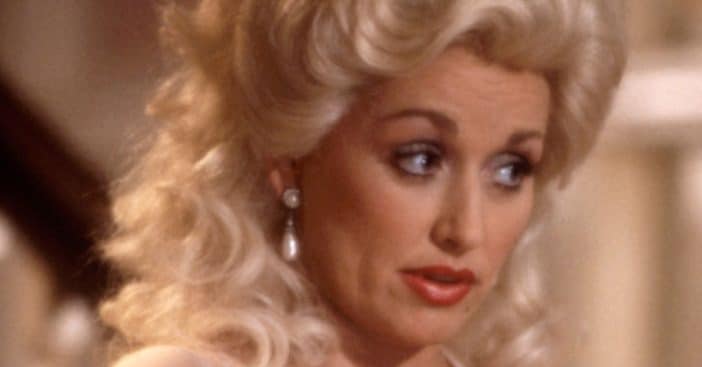 Fans of Dolly Parton likely know her song “The Sacrifice.” She wrote it back in 2011 and has opened up about what the song truly means to her. Her life may seem perfect, with a husband of many years, a successful career, and lots of money, but that doesn’t mean she didn’t make any sacrifices along the way.

Dolly admitted that her success came with the sacrifice of spending time with family and friends and going on vacations with them. She has worked for many decades and continues to work very hard. She shared, “I ‘carried my pail.’ Like the song says, ‘You don’t drink the water, if you don’t drill the well.’ One of my favorite lines I ever wrote is, ‘I was gonna be rich, no matter how much it cost / And I was going to win, no matter how much I lost.’”

Dolly Parton admitted that she sacrificed some things to become famous

Her goals always kept her focused. She said she had a dream and felt like God was directing her to the right people and places. Dolly continued, “I can’t even guess how many miles I’ve traveled following my dreams. From riding in packed cars to cruising the highways in my custom tour bus, from Hollywood limousines to international jets, I’ve rambled and roamed all my life.”

RELATED: Dolly Parton Has One Singer In Mind To Play Her In A Musical About Her Life

There have been times in her life when she’s wondered if all of the sacrifices have been worth it. She says it is. Dolly added, “I think I probably wouldn’t have done anything different, because I believe that this is what I was supposed to do. Who am I not to sacrifice to make things better for the people here that I am responsible for? Yes, I would do it all again. No doubt about it.”

In conclusion, listen to Dolly’s song “The Sacrifice” below: