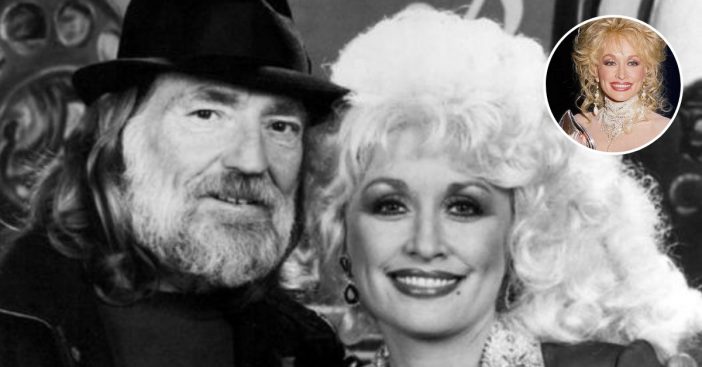 A set of amazing performers will headline this event honoring Dolly. Past Grammy winners Willie Nelson, Vince Gill, Don Henley, Kacey Musgraves, Mavis Staples, Norah Jones, P!nk, Mark Ronson, Chris Stapleton and Grammy nominees Linda Perry, Leon Bridges, Lauren Daigle, and Shawn Mendes will perform at the tribute concert. Dolly will close out the program with a special performance. What do you think she will sing?

Find Out Why Dolly Was Chosen

According to Recording Academy and MusiCares President/CEO Neil Portnow, “Dolly Parton has always been and continues to be a courageous trailblazer and indomitable inspiration for creators and artists—so for us to have the opportunity to honor her at our annual MusiCares Person of the Year gala is to pay tribute to a true pillar of strength and someone who we all look up to and cherish. Dolly also knows the power of philanthropy and she has used her stardom to contribute to a wide range of causes from natural disasters to education and literacy programs.”

It was announced in September that Dolly would be the 2019 MusiCares Person Of The Year. She was chosen for her contributions to country music and many charities. Dolly started a children’s literacy organization in 1995 called the Imagination Library. Since then, she has donated over 100 million books to children around the world.

Who Else Has Won This Prestigious Award?

The proceeds from the MusiCares Gala go directly to their charitable organization. The donations go towards musicians in need to help them receive addiction recovery support, access to health programs, educational workshops, and emergency financial assistance. It is a very important charity for struggling musicians.

If you enjoyed this article, please SHARE with your friends and family who love Dolly Parton and will want to watch this on February 8, 2019!

Previous article: This Is How You Can Get Free Bagels From Panera For The Rest Of 2018
Next Post: Catherine Zeta-Jones Shares Emotional Tribute To Kirk Douglas On His 102nd Birthday