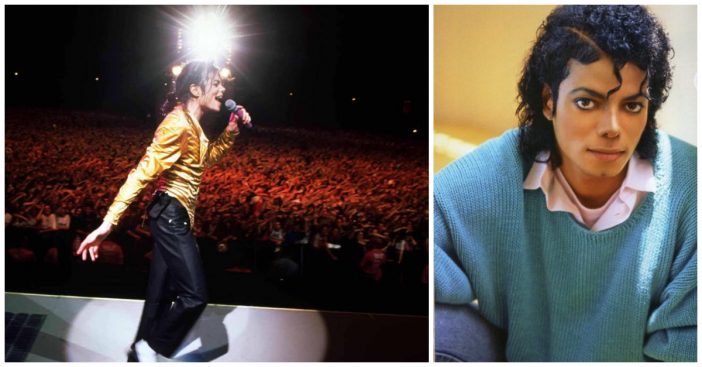 A Michael Jackson musical is hitting the Broadway stage in 2020! The show’s book will be written by Lynn Nottage, and direction and choreography will be by Christopher Wheeldon. The show will be completely inspired by the life of iconic performer Michael Jackson.

The score will be complete with some of Michael Jackon’s greatest hits, including “Thriller,” “Smooth Criminal,” and “Don’t Stop ‘Til You Get Enough.”

There have been many huge Broadway hits complete with scores based off the music of other singers. Other famous vocalists/groups on this list include The Temptations, Carole King, and Gloria Estefan.

There has been no announcement yet about whether or not the show will delve into the darker moments of Michael Jackson’s life and career. Regarding the scandals and controversy surrounding the pop star’s life, it is unknown if his estate will step in to prevent that from being used in the Broadway show.

Michael Jackson fans took to social media to express their utmost excitement, but also critique! Many want the Broadway musical to do justice for the King of Pop, and rightfully so. Nonetheless, most people are just super excited!

Hopefully the show will do justice to Michael Jackson’s incredible career.

2020 trip to #NewYork has an even bigger purpose now. If this happens, I've got to go and see it #MichaelJackson https://t.co/KjCxTqCjc3

If the show is a success, Michael Jackson fans will undoubtedly travel from all over to see it.

Michael Jackson the musical is coming to broadway in 2020 I CANNOT CONTAIN MY EXCITEMENT!!!!! pic.twitter.com/mLXaO8Xwak

Michael Jackson was born in 1958 and was pretty much thrown into stardom. He was unarguably the most prominent member of the Jackson 5, a singing group started with his brothers. In the midst of Jackson’s early life, he endured an abusive relationship with his father.

It wasn’t until the mid ’70s when Michael Jackson’s solo career began to take off. He produced several well-known studio albums such as Thriller (1982) and Bad (1987). From 1986 to the late 1990s, Jackson endured a blow from the media when his appearance began to change and encountered his first slew of child sexual abuse allegations. He received more child sexual abuse allegations in 2002. He was acquitted on all accounts. He passed away in 2009 from complications of medications he was prescribed by his doctor.

Are you excited for the upcoming Michael Jackson musical? Be sure to share this with your friends!