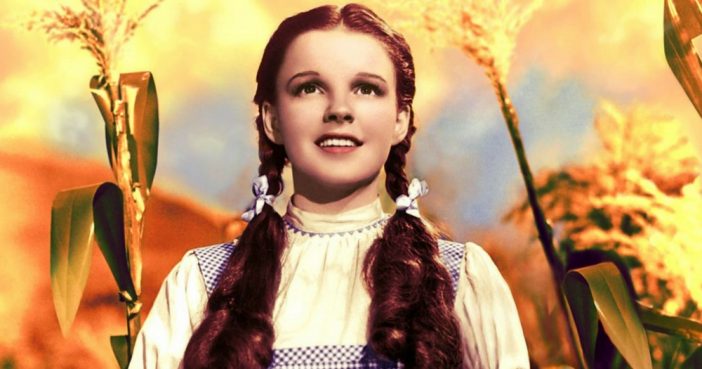 The film was nominated for 6 Oscars but had the misfortune of being released the same year as Gone With The Wind, which won Best Picture. The Wizard Of Oz won only for this and Best Score, which was written by Herbert Stothart.

The movie was bought with the intentions of having Judy Garland play Dorothy, but then executives switched it to Shirley Temple after Judy was already given the role. Fox would not release Shirley Temple from her contract nor could she hit the notes to the songs.

In a 2001 poll conducted by the Recording Industry Association of America and the National Endowment for the Arts, this was voted the #1 song of all time. The RIAA has it #1 on their list of the “Songs of the Century,” because of its historical significance.

Page 2 of 3
Previous article: Old Commercials That Would Be “Politically Incorrect” Today
Next Post: Richard Gere Pens A Touching Tribute To The Playwright-Actor’ Sam Shepard Who Died Thursday