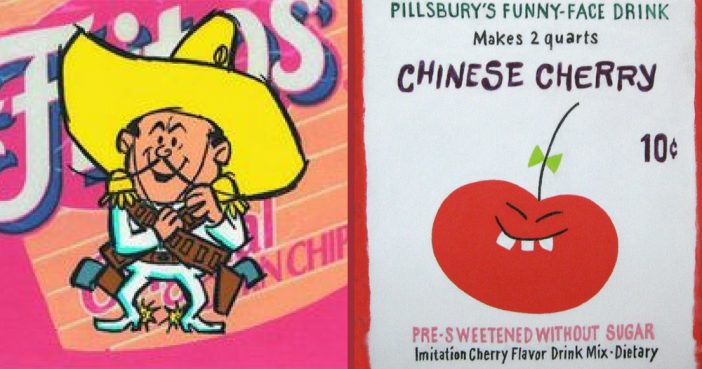 Here is our collection of the most offensive ads from times past.

Interesting marketing for the time. Corporate sexism or just a sign of the time? Possibly a sign of things to come?! Lilly Ledbetter sued Goodyear claiming she was paid less than men doing the same work.

An extremely politically incorrect 1960 television commercial for Kool-Aid, featuring the Kool-Ad Kids visiting Japan (evidently in the 16th Century, too). Mel Blanc provides the voice of the Japanese Storyman.

Page Page 1 of 7
Previous article: Can You Name the 1960’s Vixen?
Next Post: Interesting Facts About “Somewhere Over the Rainbow”