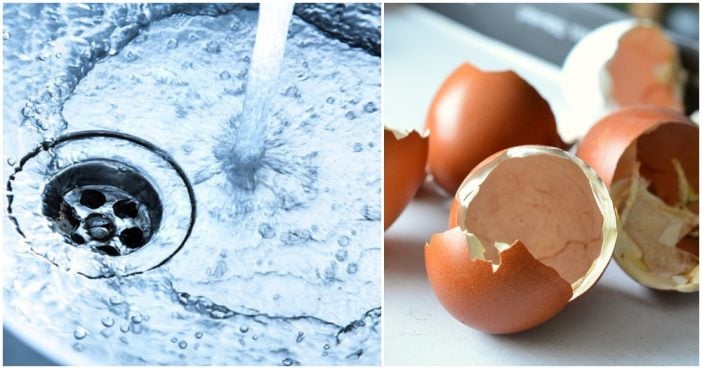 It might be convenient to just rinse with water and flush it down the drain. But trust us, it’s worth it to throw it in the trash instead.

Coffee grounds build up in your pipes and cause a blockage. Plumbers say they are the most common cause of drain problems. You should always dispose of coffee grounds in your trashcan or use them for composting (don’t forget the coffee grounds at the bottom of your mug).

Products claiming to be ‘flushable’

Products claiming to be ‘flushable’ such as certain brands of cat litter and wipes still create a high risk of clogged drains. Cat litter is still highly absorbent after you flush it and toxins from cat feces may get leaked into the ocean and harm marine life. Flushable wipes also don’t break down properly and often get caught on other things creating large clots in pipes.

Condoms are made of latex, which doesn’t disintegrate in water, so never, ever flush them. Throw them in the trash or dispose of them at a waste treatment center. If you flush them, they may end up in the ocean and marine life often mistakes them for food and chokes.

Similar to cleaning products, paint should never be poured down the drain even though it’s a liquid. It has the potential to pollute the environment and cause your drain to clog. Many towns have hazardous waste facilities where you can safely dispose of your old or unused paint.