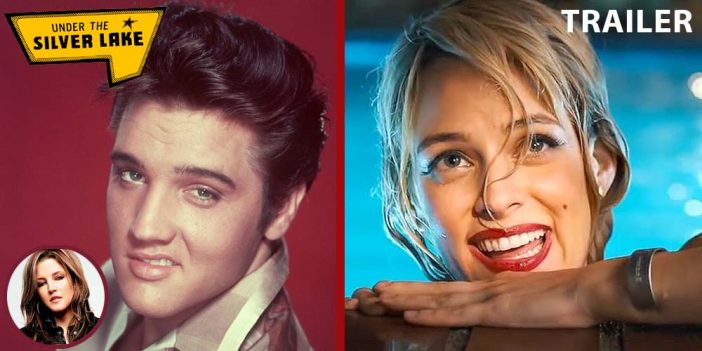 Under the Silver Lake is an upcoming American neo-noir comedy-drama film written and directed by David Robert Mitchell and starring Andrew Garfield, Riley Keough (Elvis Presley’s Granddaughter), and Topher Grace. The film is scheduled to be released on June 22, 2018.

Garfield plays a disenchanted 33-year-old who discovers a mysterious woman, Sarah (Keough), frolicking in his East L.A. apartment’s swimming pool. When she vanishes, Sam embarks on a surreal quest across the city to decode the secret behind her disappearance, leading him into the murkiest depths of mystery, scandal, and conspiracy in the City of Angels.

Previous article: Nuns Raise Their Arms Towards Heaven, Then The Beat Kicks In, And I Can’t Stop Cracking Up
Next Post: Mother-In-Law Whines To Strangers About Not Being Allowed In Delivery Room Gets Put Her In Her Place