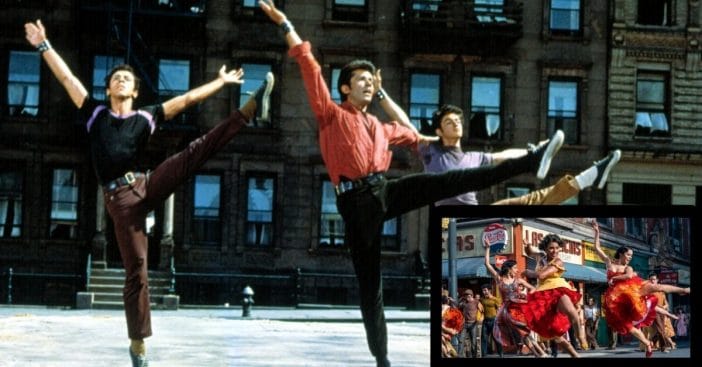 West Side Story first came onto the scene as a Broadway musical in 1957. This followed up with a musical movie adaptation in 1961 directed by Robbins and Robert Wise. The original film took home 10 Oscars including best picture, best director, best cinematography, and best-supporting actress for Rita Moreno.

The new film’s original release date was delayed due to the coronavirus pandemic, pushing out the new release date to December 10th this year. “This has been a journey without precedence: a joyful, stunning, moving, endlessly surprising encounter with the story and score of one of the world’s greatest musicals,” Spielberg said of the movie when filming wrapped in October 2019.

“We filmed West Side Story all over New York, Flatbush to Fort Tryon Park. The city lent us its beauty and its energy, and we drew deeply upon its grand multicultural, multifaceted spirit.”

It’s a wrap on West Side Story. To mark the end of production, Steven wanted to share a few thoughts and images with you.