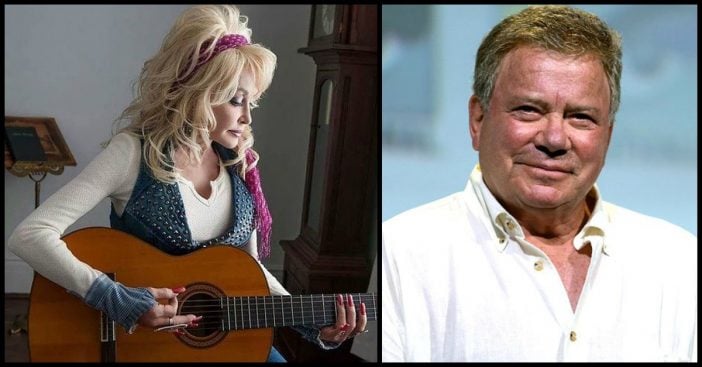 Halle Berry started her career as a model and beauty contestant before transitioning to acting. The 51-year-old has starred in a number of films, including Boomerang, X-Men, Monster’s Ball, Die Another Day, and Cloud Atlas. Even though she’s 51 years old, Halle still looks like she’s in her 20s!

Janet Jackson has been in the public eye for more than 30 years. The 51-year-old is the youngest member of the Jackson family. She’s a singer, songwriter, dancer, actress, and more — and she recently became a first-time mom!

Ah, Dolly. The Queen of Country Music is 72 years old and still killing it. Throughout her career, Dolly has worked as a singer, songwriter, actress, record producer, humanitarian, businesswoman, and author. Even though she’s in her 70s, Dolly still looks amazing!

Tina Turner is one of the best-selling artists of all time, and she’s often referred to as the Queen of Rock ‘n’ Roll. But did you know that she’s actually 78 years old? It seems pretty crazy, but the incredible woman was, in fact, born in 1939.

Tom Cruise started his career when he was just 19, and it seems like it’s only been a few years since then, right? Well, it’s actually been quite a while — Tom Cruise is 55 years old! Tom is one of Hollywood’s top paid actors, and he’s an outspoken member of the Church of Scientology.

British actress Helen Mirren is 72 years old, but she looks like she’s still in her 50s or 60s! Helen is most well-known for her roles in The Queen, Woman in Gold, and Trumbo.

If you had to guess how old Salma Hayek is based on this picture, you’d probably say 30 or 40. In fact, Salma is actually 51! Salma’s breakout role was in Frida and since then she’s been in movies like Grown Ups and The Hitman’s Bodyguard.

Susan Sarandon looks like she’s still in her 50s, but she’s actually 71! The actress is well-known for her roles in The Rocky Horror Picture Show, Atlantic City, Thelma & Louise, and Little Woman — and she’s been in dozens of other movies as well.

Can you think of any other celebrities who look younger than they are? Don’t forget to share this article with your friends!