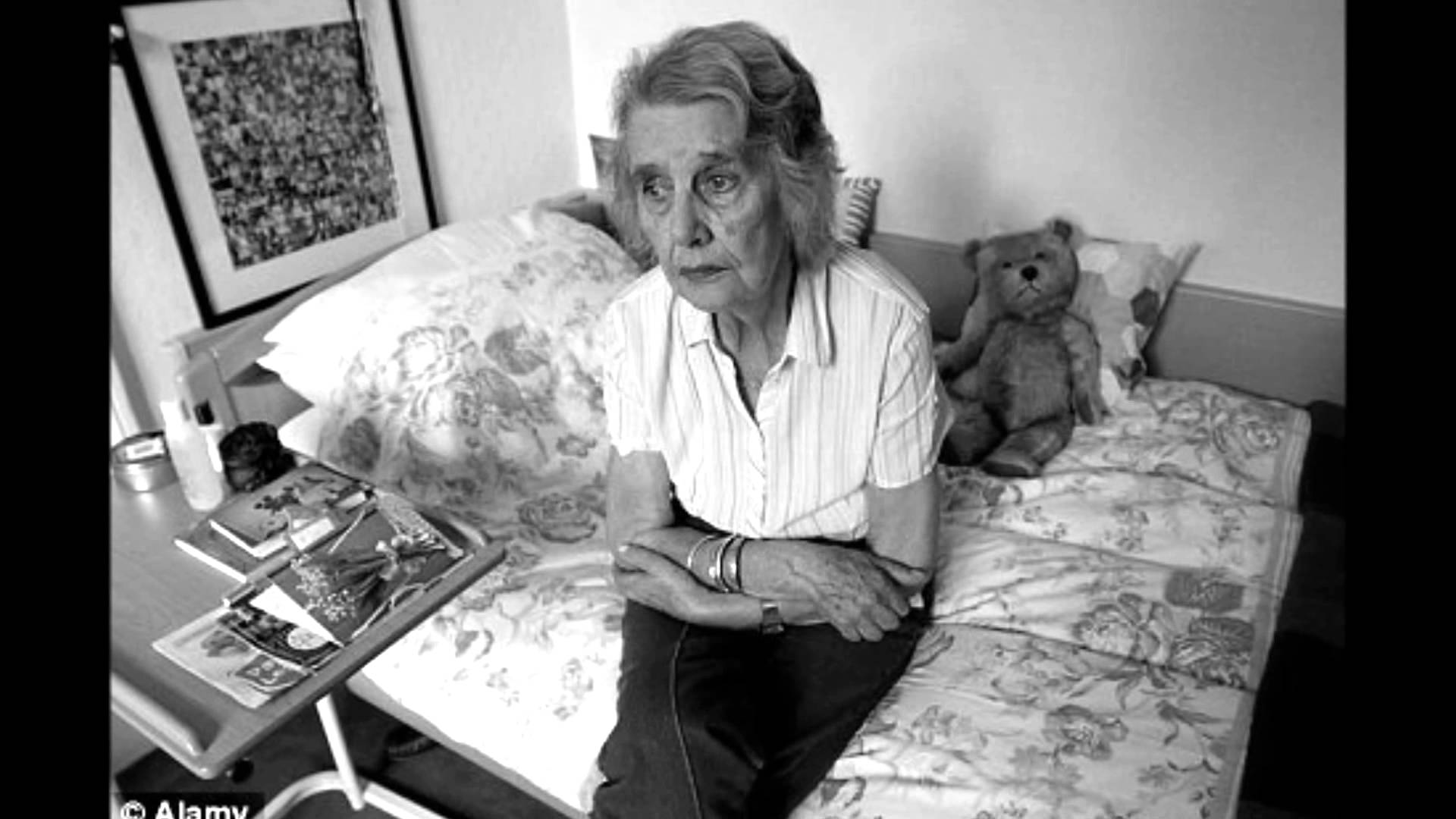 “The need we’ve had our entire lives — people who know us, value us, who bring us joy — that never goes away,” Barbara Moscowitz, a senior geriatric social worker at Massachusetts General Hospital, explained to The New York Times.

The way we prioritize friendships may evolve. Laura Carstensen, a Stanford University psychologist, developed an influential theory called “socioemotional selectivity”: As people sense their remaining time growing brief, they shed superficial relationships to concentrate on those they find most meaningful.

The elderly place great value in those relationships, so much so that they often overlook a great deal more than their children or even their grandchildren do. It comes down to important relational skills, Rosemary Blieszner, a professor of human development at Virginia Tech, told The New York Times — skills that our grandparents have had a lifetime to hone.

Beyond inviting our older relatives and friends into our homes, it’s important to encourage elderly relationships — which is why, despite popular belief, older folks tend to thrive in independent or assisted living environments. These living arrangements provide more ways to mingle, to connect, to thrive.

Gary Kennedy, director of geriatric psychiatry at Montefiore Medical Center says, “They invest more in their remaining connections,” adding, “They optimize friendships, rather than try to maximize them.”

Page Page 1 of 2
Previous article: 16 Celebrities Who Look Decades Younger Than They Actually Are
Next Post: Is Winning ‘The Price is Right’ All It’s Cracked-Up To Be? Former Contestant Reveals How She Had To Pay $2,500 To Get Her Prizes