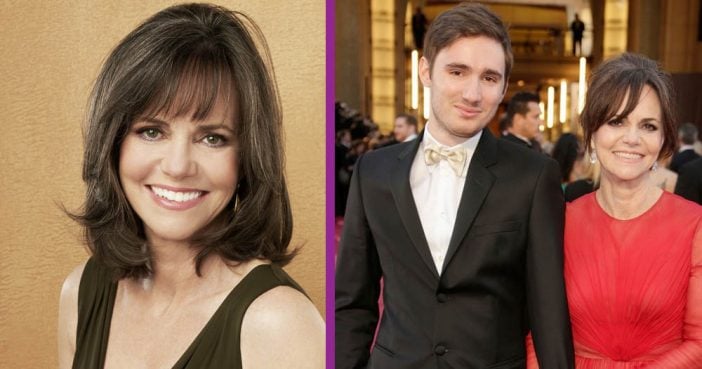 Director Sam Greisman has a crush on Rippon, who has secured a bronze medal for Team USA and a place in his viewers’ hearts during his time at the Pyeongchang Winter Olympics.

Greisman also spoke about how meaningful it was for him to see Rippon be openly and proudly gay at the Olympics, in front of the world.

“I hate being earnest but an openly, ‘non-passing’, sassy, beautiful gay 20-something daring America not to love him and becoming the sweetheart of the Olympic Games is very moving to me,” he wrote.

The director followed this up by joking: “Glad so many people liked this, but if you could slide it into Adam’s DMs that would be great too.”

But as well as his fans, he also told his mum.

And the double-Oscar-winning actress, who has starred in Forrest Gump, Mrs. Doubtfire and Lincoln, is in a better position than most to actually influence the situation.

Greisman tweeted a screenshot of his text conversation with Field, who had told him: “Sam… he’s insanely pretty.